PwnageTool has just been updated to 4.1.2 by the iPhone Dev Team. This new releases includes bug fixes involving Cydia as stated below: 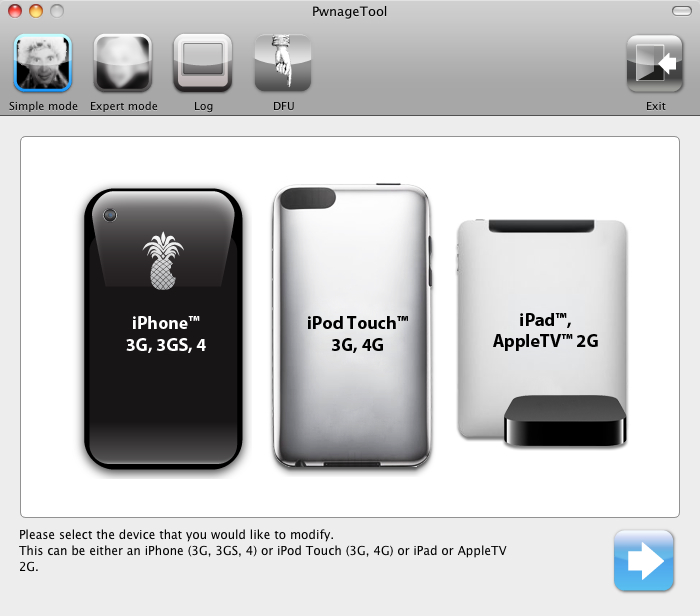 PwnageTool 4.1.2 will jailbreak the following devices on iOS 4.1: