Qualcomm and Apple are determined to get a new wave of iPhones on the 5G network as fast as possible. During this week’s Qualcomm’s Snapdragon Tech Summit, Qualcomm president Cristiano Amon was outspoken in this regard and provided insight on this unified objective.

PCMag reported that during the summit, Amon stated: “Priority number one of this relationship with Apple is how to launch their phone as fast as we can. That’s the priority.” 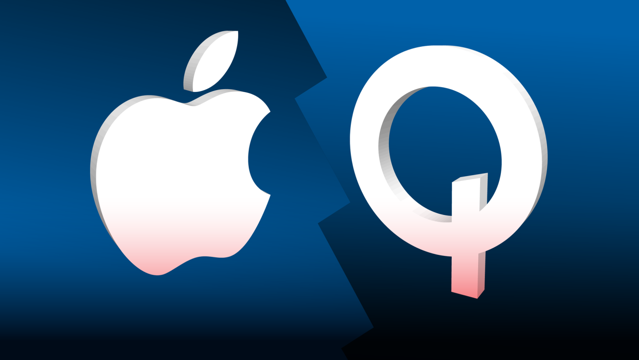 Apple’s development cycle has been fairly cut and dry in recent years. The company can typically take roughly 18 months to develop and produce a new wave of smartphones, leaving hardly any wiggle room to implement Qualcomm’s RF front end. Amon even pointed this out by saying: “We’re setting no expectations on the front end, especially because we engaged it very late.”

Previously, Apple and Intel have been working closely to bring a 5G mobile dream to fruition. However, once the six-year deal between Qualcomm and Apple was made, Intel later moved away from the 5G mobile marketplace.