Quebec Government to Give $500 Million to Taxi Drivers in Compensation

The government of Quebec has announced that it will be spending $500 million to compensate the province’s taxi drivers who have seen the value of those permits drop with the arrival of Uber and other ride-hailing applications, the National Post is reporting. 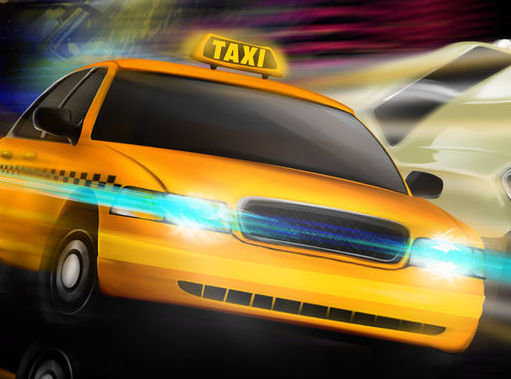 A new bill has been tabled by the Coalition Avenir Quebec government, seeking to reduce the number of costly requirements for taxi drivers while also allowing them to benefit from a similar pricing system as Uber.

Transport Minister Francois Bonnardel explained that the bill would create a more equal playing field among various companies competing in the industry by reducing taxi drivers’ costs and allowing them to adjust prices based on demand. However, the groups representing taxi drivers called the legislation a declaration of war, accusing the government of favouring Uber instead:

That assertion was challenged by the taxi industry representatives, who accused the government of betraying them and acting as lobbyists for Uber. “It’s a declaration of war” and a “dark day for the taxi industry,” industry spokesman Abdallah Homsy said at a news conference.

The bill introduced by Bonnardel would require all drivers to meet the same obligations. These include a standard class 5 licence (as opposed to the current 4C required for taxi drivers), a training course and a criminal background check.

Bonnardel said that by lowering the financial burden on taxi drivers, the industry will be able to stabilize and find its place in the market.