Have you ever considered recording a music album in an Apple Store? If not, here is a trick the rapper Prince Harvey whispered to the Daily Beast (via 9to5Mac): if you happen to live in New York, you can go to the SoHo Apple Store and start recording on any of the exposed machines. It’s free. 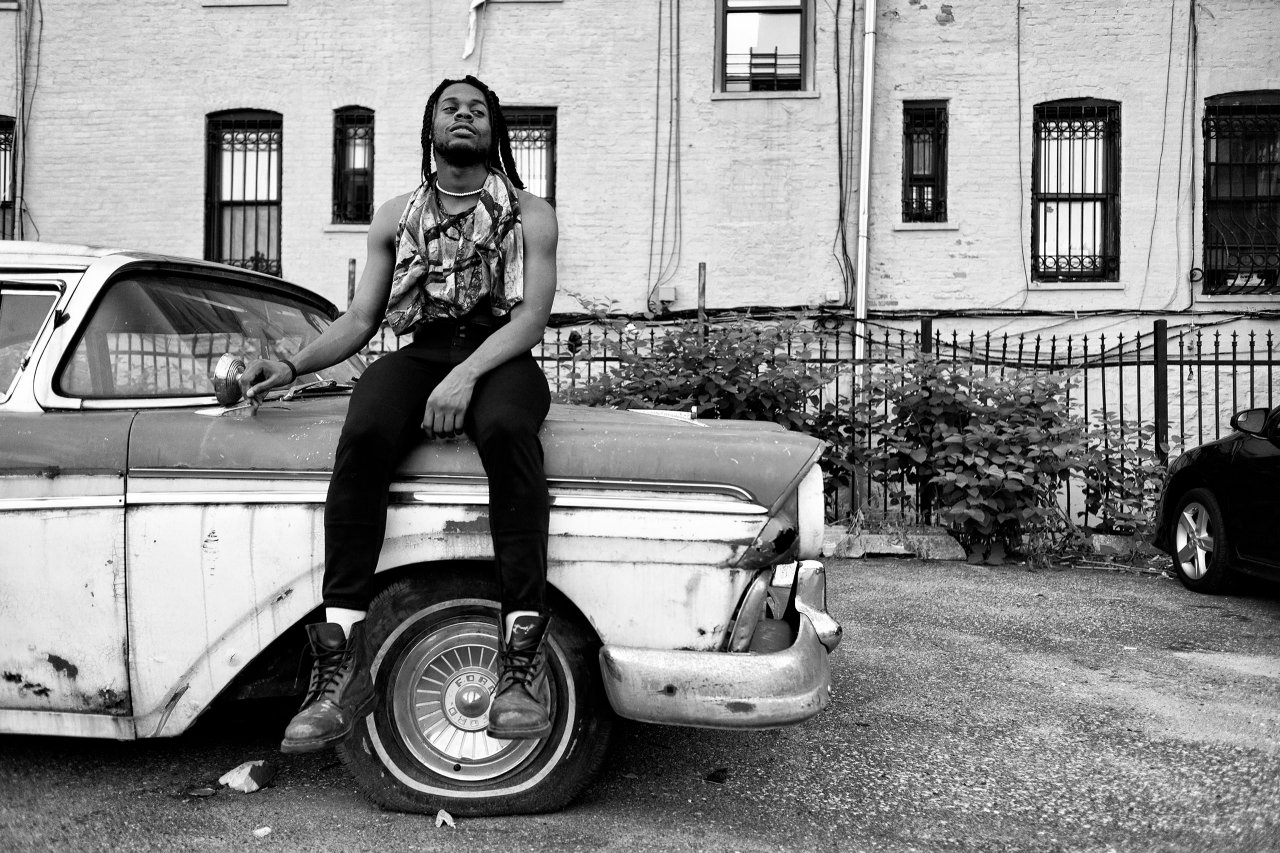 The rapper claims that his laptop and external drive died, and he had no money to record his album. The solution? The Apple Store, which became his second home after a pair of employees bent corporate rules to help him record the album.

Every night, a memory wipe is scheduled on the exposed machines, when the store closes, so he discovered a trick to keep those files: he hid them in the trash. Of course, he was able to send them by email by the end of the day or save them on a thumb drive.

Finally, after four months, his album was ready. The title is pretty interesting: PHATASS, which stands for Prince Harvey at the Apple Store: SoHo. Besides being recorded in the Apple Store, there’s more interesting stuff related to it — every track on the album is made with only human voices (the vast majority of which are his).

Of course, this story could serve as a great way to market his album. Or maybe it’s an album you want to listen to.