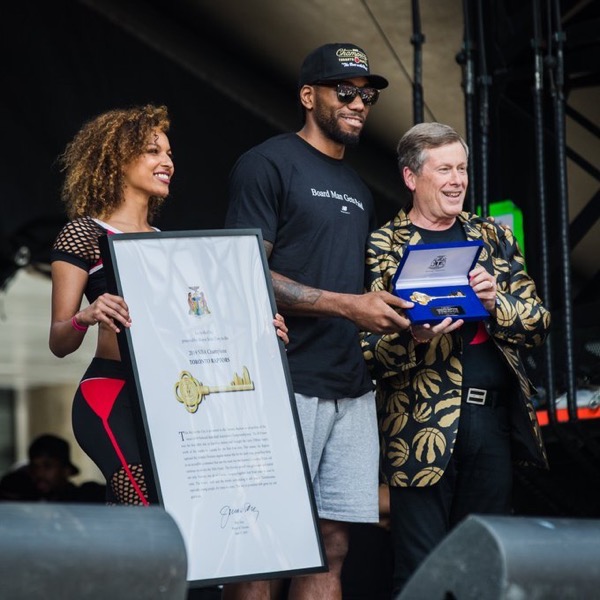 The Beaverton takes a satirical shot at what is needed to be done by the Toronto Raptors to keep its superstar, Kawhi Leonard, in the city for next year’s NBA season:

Early reports indicate that the Toronto Raptors have offered free agent Kawhi Leonard 500 MB on his Canadian cell phone plan if he signs with the team for another season.

“We’re willing to give Kawhi a solid gold house, five GulfStream jets along with 20 Harvard educated butlers, and a generous 500 MB of data on his phone,” said Raptors President Masai Ujiri.

The Raptors said they were open to many concessions to make a deal with the star including a two year contract where Drake would be paid to personally carry Leonard between games, but have yet to offer a more expensive 2 GB plan.

NBA analysts say that the Raptors are holding out to see if Leonard takes the offer or will ask for an unlimited nation-wide text and caller ID, which may exceed the salary cap.

Many Canadians note they pay some of the highest wireless prices in the world. Maybe extra cellphone data will convince Leonard to remain a Raptor, instead of jumping into free agency?

You can check out the rest of the hilarious article here.