Former Mac OS Evangelist Tim Holmes has posted a Flickr gallery of rare photos detailing the return of Steve Jobs to Apple the night of December 20th, 1996. These rare photos are even better after reading Holmes’ detailed account of that night:

Working late on a Friday on December 20th at Apple Computer as Mac OS Evangelist, my manager came rushing past my office door saying to come with him to Town Hall, Apple’s theater for announcements, company meetings and the like. It was clearly not a company meeting…

I called Mitch, my wife who also worked there at the time, and told her meet me there. We had no idea what was about to happen…

I tend to take a camera everywhere, so I had my Apple QuickTake camera, which Steve Jobs killed within the year. The colors are way off due to the poor quality of digital cameras in 1996, Steve’s jacket was black in real life.

Here are a few pictures from the gallery: 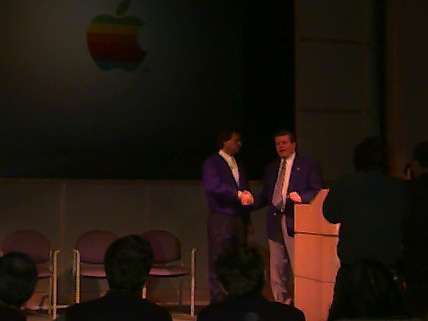 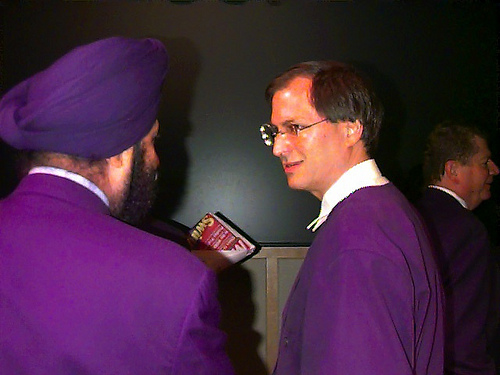 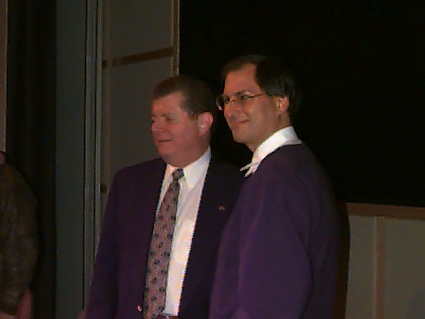 You can check out the rest of the gallery here.