‘Raya and the Last Dragon’ Available to Stream on Disney+ Today 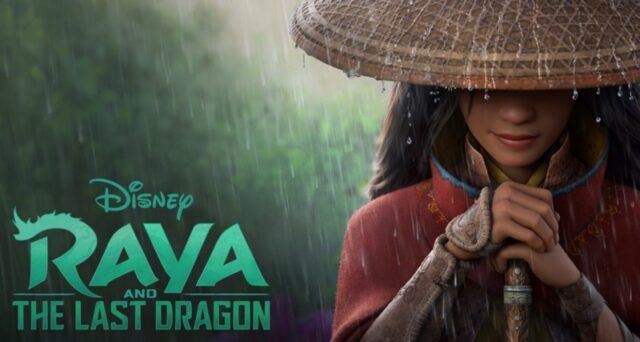 Disney’s latest animated film ‘Raya and the Last Dragon’ is available on stream on Disney+ through Premier Access starting today.

‘Raya and the Last Dragon’ tells a story set in a realm known as Kumandra, where humans and dragons coexist. Following an event where an evil force threatens the realm, dragons make the ultimate sacrifice to save humanity. Picking up 500 years later, a young woman named Raya must find the last dragon as the same evil resurfaces. She embarks on a journey to save her world.

Additionally, ‘Raya and the Last Dragon’ has been released theatrically in regions where it has been deemed safe to go to theatres. Following a period of being accessible through Disney+’s Premier Access, the film will be made free to view with a Disney+ subscription on June 4th.

If you’re looking to create a Disney+ account, you can sign up for $11.99 CAD per month or $119.99 CAD per year. Recently Disney+ added Star to its content catalogue, expanding the amount of content available to stream through the service.