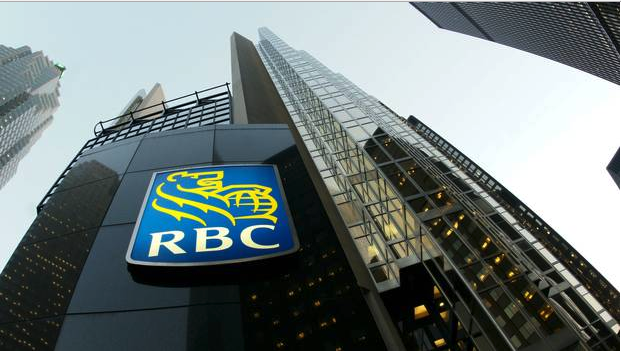 President and CEO of the Royal Bank of Canada (RBC) Dave McKay said that they were targeted by cyberattacks similar to those reported by BMO and Simplii Financial.

McKay sait that their security team built a series of defences that happened to block these attacks, citing that no customer data was impacted in these attempted attacks on RBC. In a statement, he said:

“All I know is that we had built defences to that type of attack, because they tried us, and they couldn’t get in. Other non-Canadian groups have tried to do that to us and we’ve been very successful in defending against that for a … long period of time.”

Back in May, both BMO and Simplii Financial announced that approximately 90,000 customers had their personal data leaked. Shortly after this, BMO said that they suspect the attacked originated from outside of Canada.

BMO and Simplii moved very quickly to address any issues they faced after the customer data was leaked. BMO chief executive Darryl White said that they take their customer’s data “extremely seriously,” stating that protecting this data is their top priority.

Cyberattacks are very prevalent in any technology industry, however, this is particularly a problem for banks, who continue to digitize their businesses to keep up with future trends and modern-day standards.