RBC Lures New Clients with Reminders for Taking Out the Trash, Changing Your Tires 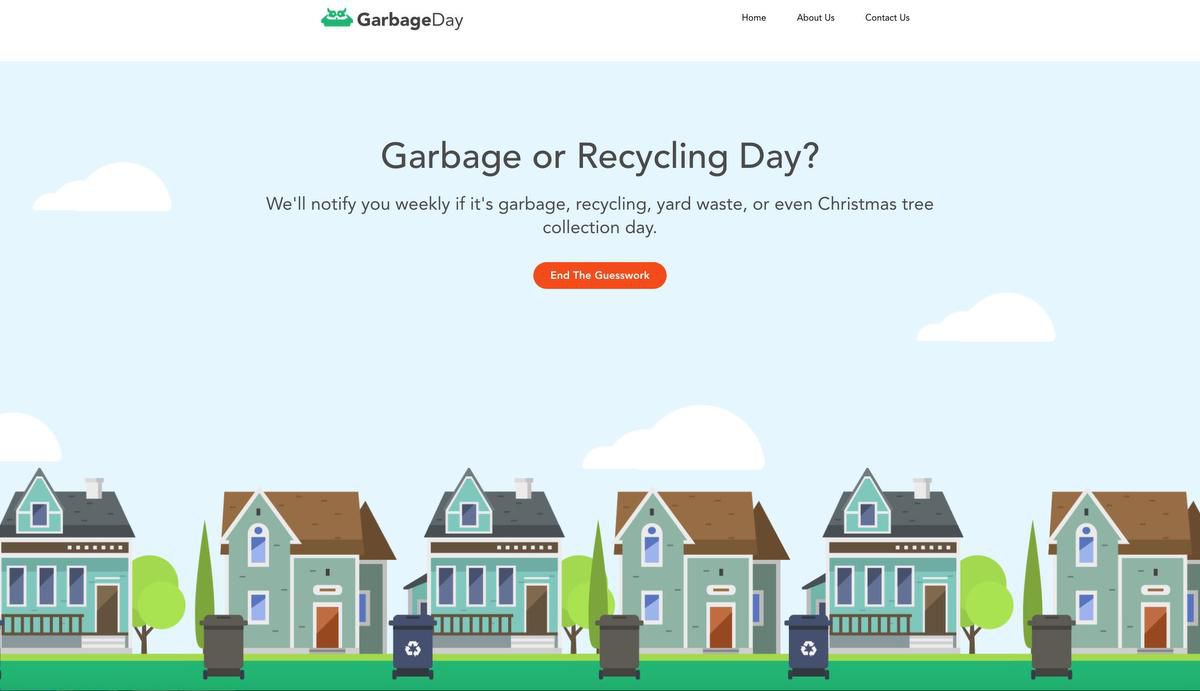 The Royal Bank of Canada has built a new program that helps those who are new to Canada keep track of what day to take out the trash and send their cars for maintenance.

The program, called GarbageDay, was built by a startup within RBC called RBC Ventures Inc., which currently has a total of 150 employees. In a statement, RBC corporate developer Mike Dobbins said:

“We want to be known as the bank that goes beyond banking. My goal today is to build wonderful products that lots of people find useful. And if we get that right, I believe we have the pathways to grow more core clients.”

The efforts by RBC are to help them distinguish themselves from other banks, in an effort to attract folks who are new to Canada. In an interview, CIBC World Markets analyst Robert Sedran said:

“If it works, it’s actually a really interesting concept — I don’t know of a bank that has really tried to engage in this manner before. The idea of trying to engage with consumers before they’re customers is an innovative way at getting at the potential customer earlier, and it provides them an advantage.”

In total, approximately 68,000 Canadians across Toronto, Kitchener-Waterloo, and Vancouver have signed up for email and text notifications on GarbageDay. This app has been one of the most surprising successes for RBC Ventures, and they have said more initiatives like this are coming soon.