The J.D. Power 2022 Canada Banking Mobile App Satisfaction Study has ranked RBC as the “Best in Customer Satisfaction” for its mobile banking app. The study includes feedback from more than 1,500 retail banking customers of Canada’s large and midsize banks. 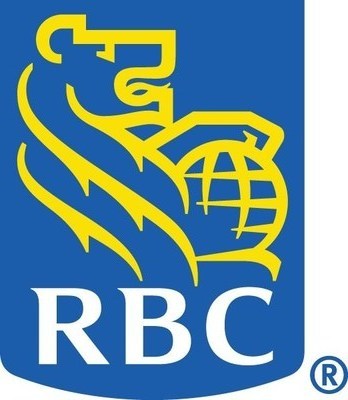 “This award is a testament to our world-class digital team that’s helped make RBC a leading digital bank in North America and one of the top digital banks globally,” said Sumit Oberai, Senior Vice-President, Digital Technology, RBC. “We are committed to being a destination of choice for technologists and professionals in the digital space.”

If you thought OpenAI's ChatGPT is impressive, wait till you see what Google has been working on — if the company lets you, that is. Among Google's many endeavours in artificial intelligence (AI) and machine learning is MusicLM, a model the company created to generate original music from rich text prompts (via TechCrunch). Google researchers...
Nehal Malik
13 mins ago