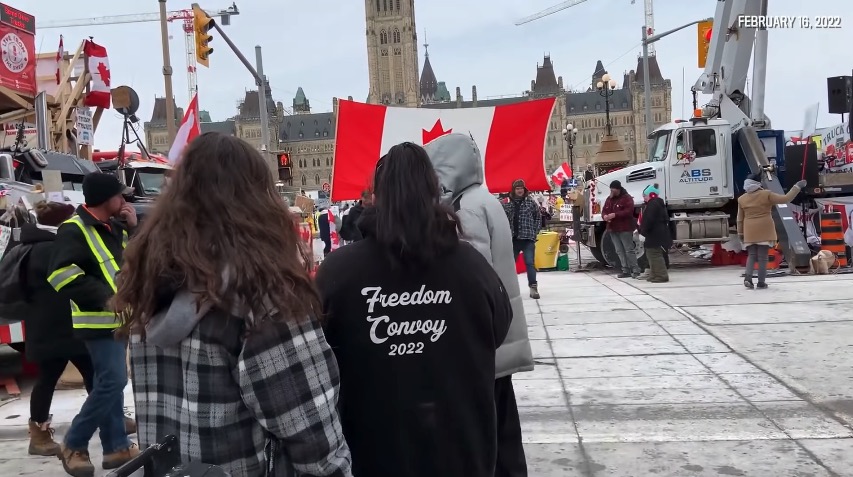 The Royal Canadian Mounted Police has reportedly issued an order preventing any transactions with 34 crypto asset addresses associated with donation campaigns for the “freedom convoy” protests.

According to CoinDesk, a total of 34 cryptocurrency wallets allegedly associated with the Canadian truckers protesting COVID-19 restrictions, which had been raising money for the “freedom convoy” campaign, have reportedly been blocked.

In particular, the RCMP has issued an order requiring all FINTRAC-regulated organizations in Canada to stop interacting with 34 crypto wallets.

The RCMP order will prevent regulated financial services such as crypto asset exchanges from facilitating any cash-out, transfer or storage operations with the listed wallets – increasing the difficulty for campaigners to access the raised funds.

Donors have reportedly sent over 20 bitcoin to the addresses worth $870,000 USD. The donors have turned to crypto because the GoFundMe account associated with the protests was suspended.

The order comes after Prime Minister Justin Trudeau invoked the Emergency Act for the first time, currently being debated in the House of Commons.

“All crowd funding platforms and the payment service providers they use now must register with the Financial Transactions and Reports Analysis Centre of Canada (FINTRAC), and must report large and suspicious transactions to FINTRAC,” said an RCMP spokesperson to Coindesk. “As the situation is new and quickly evolving, the RCMP is not in position to offer further information on crowdfunding through cryptocurrency at this time.”