In an interesting new article at Medium, Readdle’s head of marketing Denys Zhadanov has shared the 9 winning marketing tips for launching a Mac app and becoming the top paid app on the App Store. Zhadanov outlines the most crucial facts behind how Readdle created their first Mac app ‘PDF Expert’, and how that app became a #1 paid Mac App Store app worldwide. 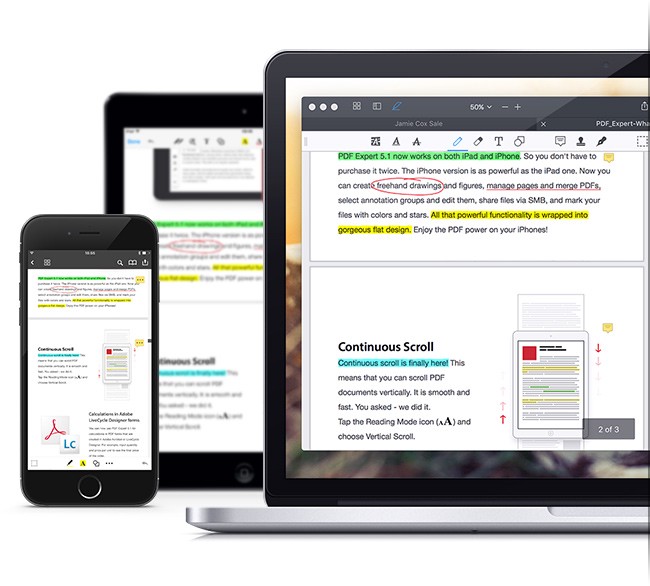 Zhadanov writes that PDF Expert on iOS grew to a point where they wanted to provide a consistent user experience across all platforms, including the Mac. After 8 years of debuting their iOS apps, the company was in a position where they had enough resources and a good base to launch a Mac app. “Although it’s harder to make a desktop app, we wanted to keep Readdle’s core principles: we want our apps to be lightweight and easy to use from the first glance, yet powerful enough to solve most use case scenario for users”, he says.

Many people told me that it doesn’t make sense to build a product that already has some decent alternatives. But honestly, I like competition. Healthy competition indicates that there is a good addressable market out there. Having a superior product that does things better and is differentiated enough can lead to a successful and sustainable business.

Thanks to our research and preparation, we were able to position PDF Expert for Mac really well. It steps in where Apple Preview is too basic and Adobe Acrobat is too cumbersome. With PDF Expert, people can actually do their PDF work much faster and easier, including reading, annotating, form filling, and signing documents.

To read in detail about the 9 secrets behind Readdle’s success on the Mac App Store, hit up this link.