In an effort to boost struggling iPhone sales in China, a report by iPhoneHacks citing a Weibo post is claiming that Apple will be launching red coloured iPhone XS and iPhone XS Max models in the region later this month (via MacRumors). 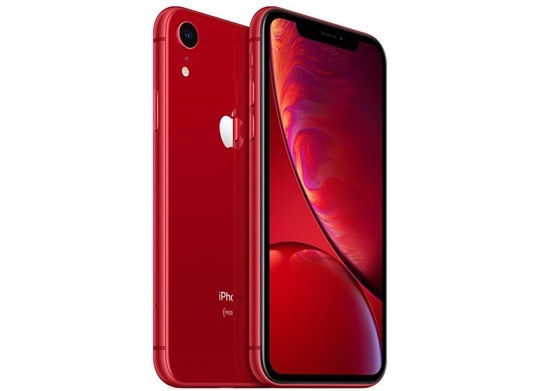 The source, which claims to have received the tip regarding the upcoming release from Apple’s supply chain, also notes that the models will be branded as “China Red” instead of the usual PRODUCT(RED) branding which Apple uses for its products associated with the colour.

It must be noted that Apple has previously dropped the PRODUCT(RED) branding in China for both the iPhone 7 and iPhone 8 models and has instead promoted them simply as red coloured models:

Apple globally launched a mid-cycle (PRODUCT)RED edition iPhone 7 and iPhone 7 Plus in March 2017 and a similar edition for the iPhone 8 and iPhone 8 Plus in April 2018, so the timing wouldn’t be completely off. Apple already sells a (PRODUCT)RED variant of the iPhone XR.

If there’s any weight to today’s rumor of a red iPhone XS and XS coming to China, it could potentially signal the early launch of PRODUCT(RED) versions for the rest of the world.

Last year, we heard rumours of a mid-cycle PRODUCT(RED) edition of the iPhone X, which never actually came true.