The iPhone Dev-Team has done it again. If you’re still holding on to an iPhone 3G or 2nd generation iPod Touch running 4.1, your jailbreak tools for Mac are here. It’s fairly straight forward as usual with redsn0w, get on the official 4.0 or 4.1 firmware, then use redsn0w to jailbreak.

Dev-Team: “IF YOU USE THE ULTRASN0W UNLOCK, PLEASE WAIT FOR PWNAGETOOL TO SUPPORT 4.1. Â DO NOT USE REDSN0W. Thatâ€™s because to use redsn0w at 4.1, you need to already have updated to official 4.1 from Apple. Â If you do that, you lose the ultrasn0w unlock (possible forever).”

You heard them. Don’t jump to 4.1 thinking you can unlock again once you jailbreak, that’s NOT the case. If you use ultrasn0w for your unlock, stick with 4.0 and wait it out. Make sure to follow the instructions on the blog and wiki before doing anything. Windows version needed a little more testing but it’s confirmed to be coming soon.

Hope I didn’t get any of you iPhone 4 owners out there excited by accident. Trust me, I’m desperately waiting for my 4.1 too. If you’re asking yourself who this new guy is… I’m Pedram Abarham and I’ll be writing on here occasionally when I can. I mostly write for our sister site AndroidinCanada but I love and own a phone on both platforms. Go check the site out and if you want, you can follow me on twitter right here. Feel free to say hi in the comments! 🙂 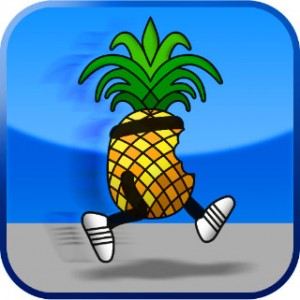