The Regina Police Service issued a request today directed at iPhone users to stop asking Siri about 9/11, as a result of messages posted on social media claiming the voice assistant’s response “is hilarious.”

What actually happens is your iPhone will dial 9-1-1 within five seconds, which for many is not enough time to figure it out and hang up in time after they realize a real operator has answered. This resulted in a surge of 114 hang up calls within two hours on Sunday morning:

The messages on twitter, Facebook and other social media prompt people with a teaser like, “Say 9/11 into Siri and you’ll be amazed”, or “When you say 9/11 to Siri, her response is hilarious”.

The response isn’t hilarious. What happens next is: the iPhone dials 9-1-1, accessing a 911 Communications Officer, who answers the phone call with, “9-1-1…where is your emergency?” At that point, the iPhone user often panics and hangs up, but the consequences don’t end there. 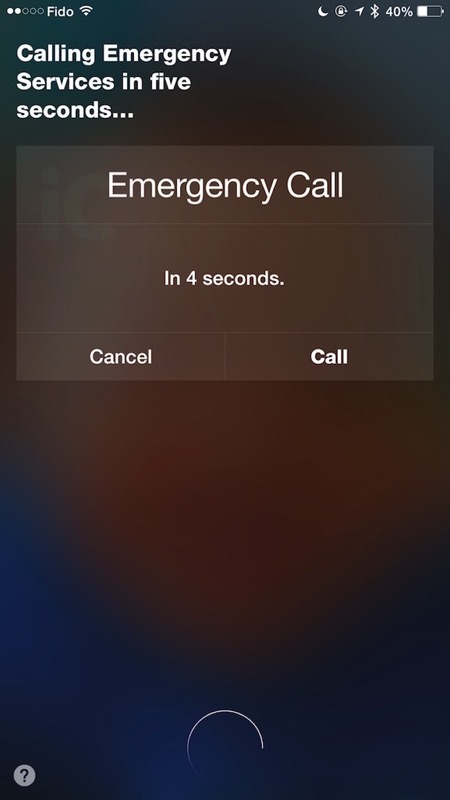 Emergency operators are obliged to call back to verify whether there is a real emergency, sometimes taking multiple calls to confirm it was just a prank. This ties up lines for real emergencies. Regina Police Service are asking the public to “please, choose to be a good citizen and DON’T ask Siri about 9/11.”