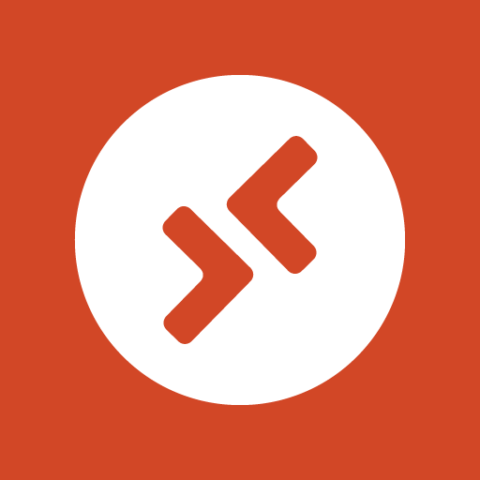 According to a new report from OnMSFT, the more-noteworthy parts include the added support for RDP files and URIs connections, the addition of collapsible workspace headers and links to supported devices, and the removal of a force-touch gesture in the Mouse Pointer mode.

Here’s the official release notes with all of the changes:

It’s 2020 and time for our first release of the year with new features and bug fixes. Here’s what is included in this update:

Windows Virtual Desktop allows people to “deploy and scale” Windows desktop and apps on Azure. Microsoft’s page explaining the service states that it is “the only virtual desktop infrastructure (VDI) that delivers simplified management, multi-session Windows 10, optimizations for Office 365 ProPlus, and support for Remote Desktop Services (RDS) environments. Deploy and scale your Windows desktops and apps on Azure in minutes, and get built-in security and compliance features.”

As the volume of trips to and from post-secondary campuses across Canada is doubling, Uber is sharing some back-to-school trends highlighting how students are relying on ridesharing to get around on and off campus. "Now that classes are back in full swing, it’s a great time to remind students how to use Uber app features...
Usman Qureshi
42 mins ago