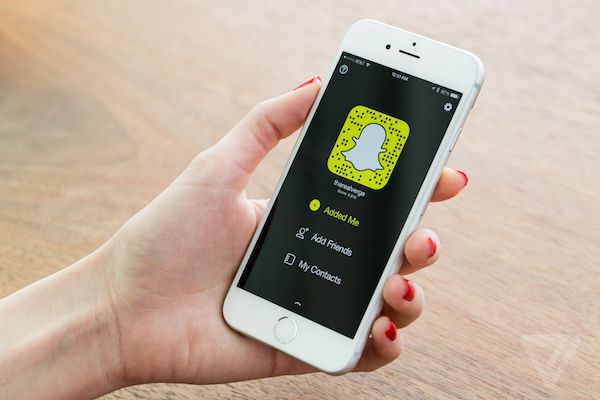 As reported by The Verge, an update to the Snapchat app rolling out today will finally remove the ugly white border from snaps posted from your phone’s camera roll.

From now on, Snaps posted from the camera roll will appear exactly as they appear when you first snapped them, although some horizontal photos may get rotated when you import them into Snapchat, and there’s no way to straighten them out yet.

The company tells me removing the border was an aesthetic choice. It also looks like a move to keep pace with Instagram, which is growing faster and had a more liberal policy around posting older items. On Snapchat, snaps posted from the camera roll or its Memories archive will be tagged “From Camera Roll” and “From Memories.”

In addition to removing the white frame around photos, the update also brings a new option for saving inside chats. All you need to do is long-press on a text chat and you now see an option to copy the text as well as to save it. The update has also added the ability to see your friends on the Snap Map inside a group chat, provided they have enabled location sharing.

The update is rolling out now on iOS and is available for free at the following App Store link.