Renders Imagine What Rumoured ‘iPhone X Plus’ May Look Like 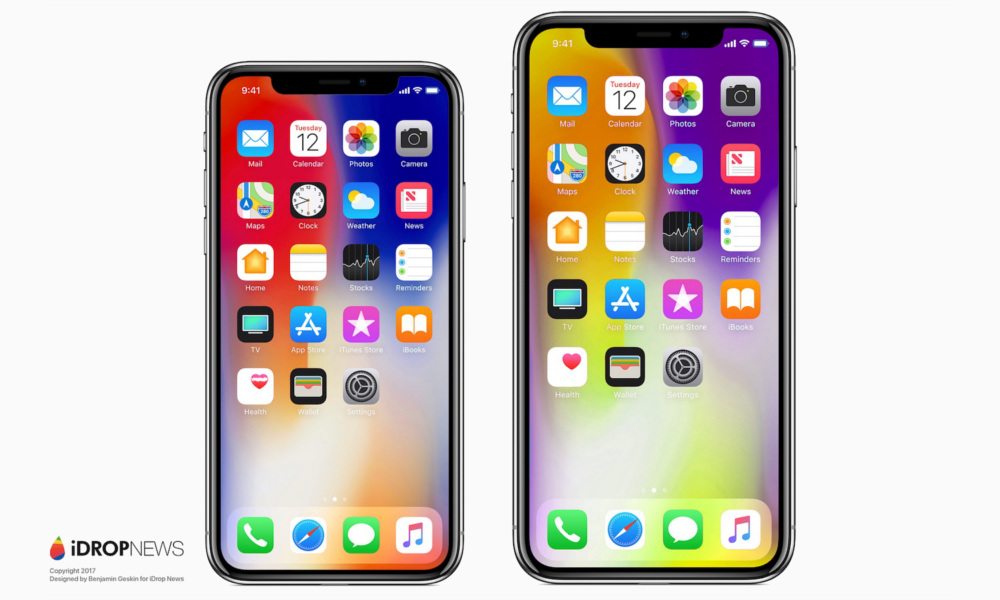 As Apple is preparing to launch the iPhone X with an OLED edge-to-edge display and facial recognition, iDrop News has created renderings imagining what an iPhone X Plus may look like.

The renderings show the existing 5.8-inch iPhone X beside a larger 6.4-inch model. Design wise, the “iPhone X Plus” model in the rendering is identical to the iPhone X, with just a larger display. 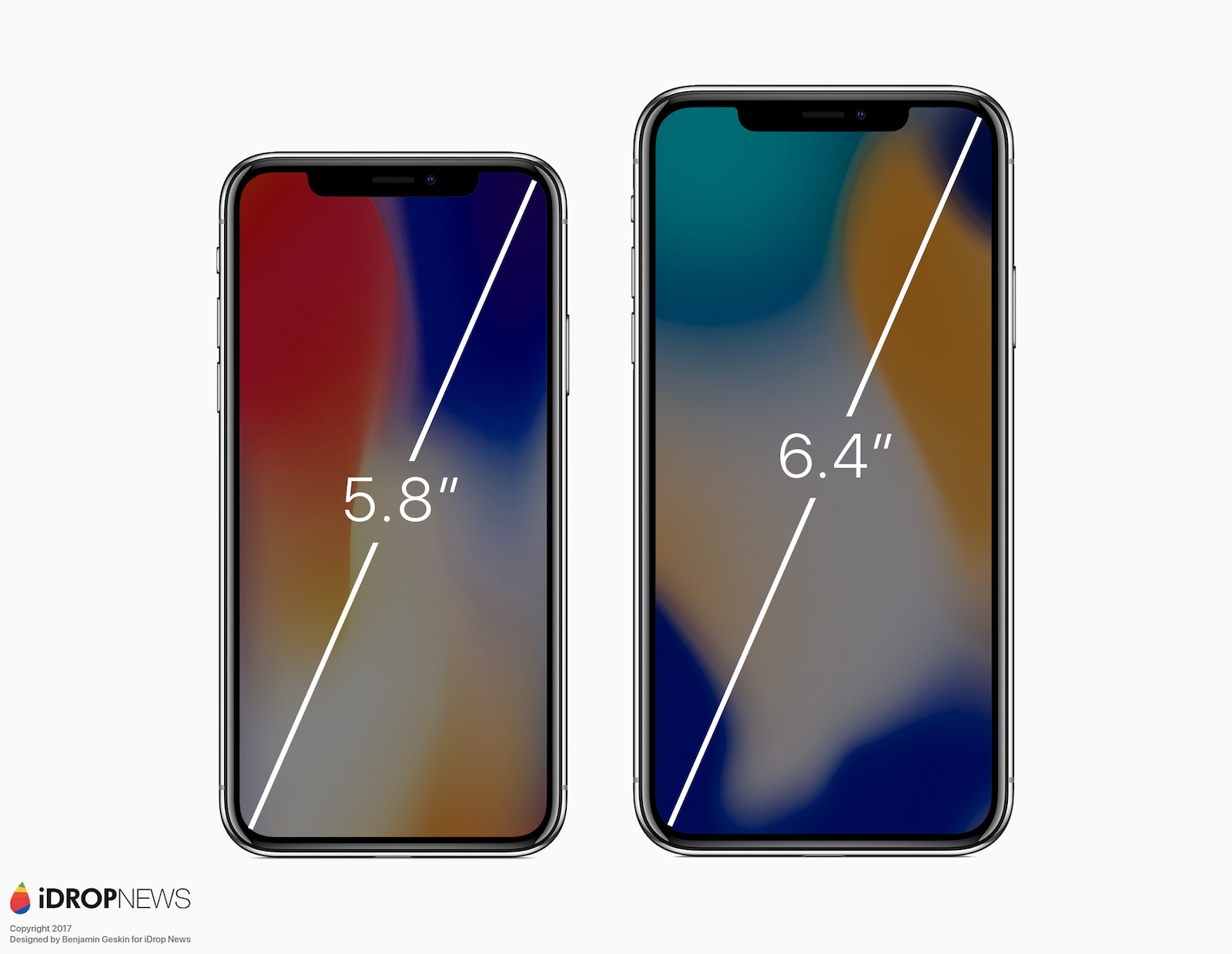 The device has the same notch-shaped element to house the TrueDepth camera and sensors. Should Apple plan to introduce a larger version of the iPhone X, it would most likely be in 2018 or 2019.

Though the iPhone X won’t be available for purchase for another three weeks, we’ve already been hearing rumours about Apple’s plans for the coming years. 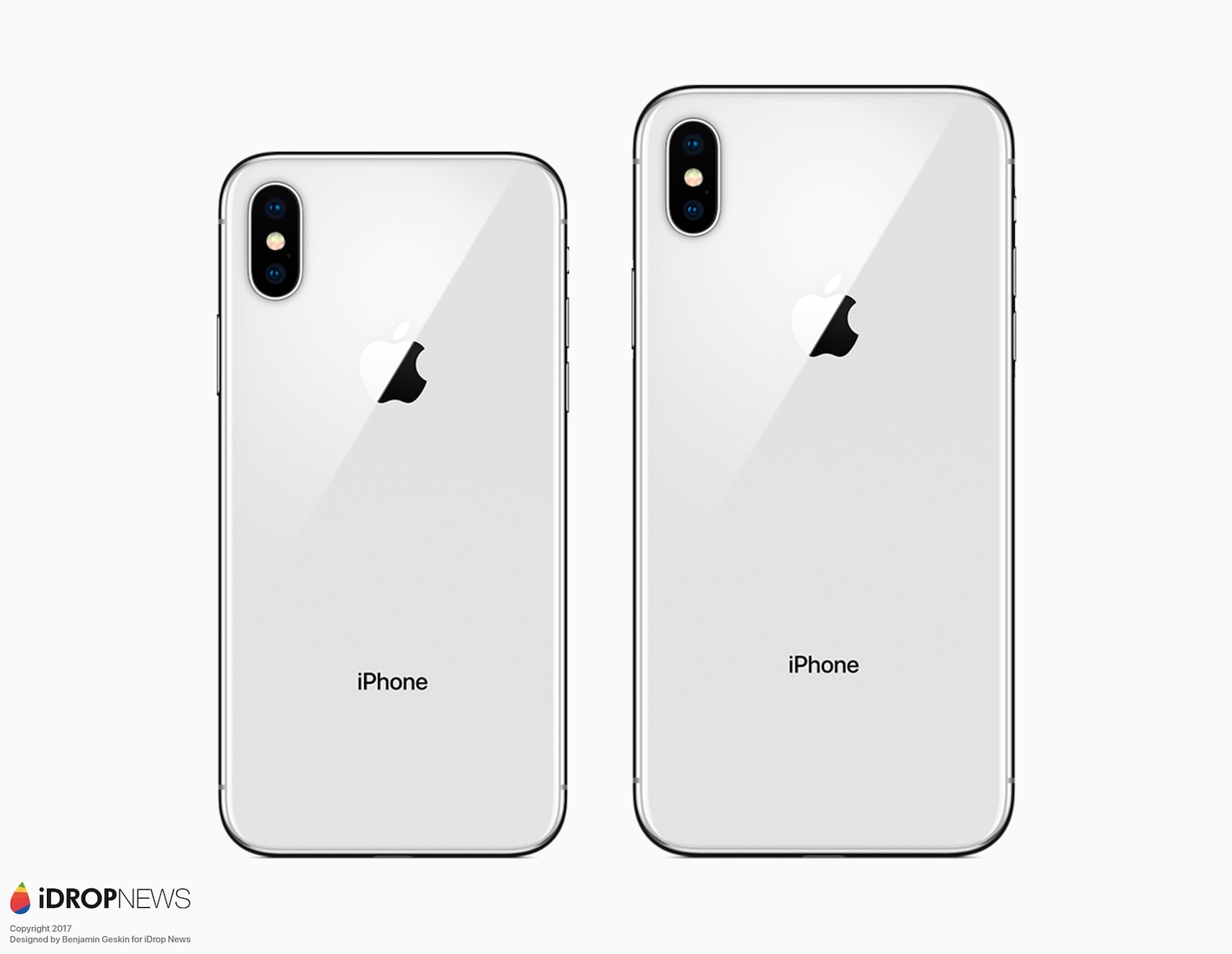 Separate rumours have confirmed that Apple is aiming for an all OLED lineup for 2018 or 2019, with timing heavily dependent on whether the company can secure enough OLED production capacity from its various partners.