If the following renders posted by UkrainianiPhone are correct (via NoWhereElse.fr), the iPhone 6 will be much thinner at 6mm and have rounded edges housed in what looks to be an all-metal unibody with a 4.7-inch display.

The site says the same source who sent them leaked images of the original iPad mini back in 2012 (which turned out to be accurate) shared the images below: 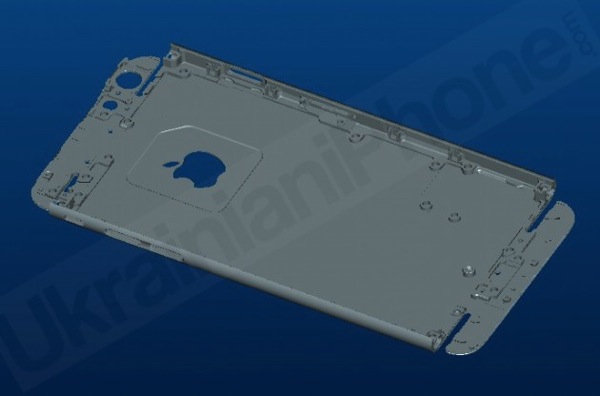 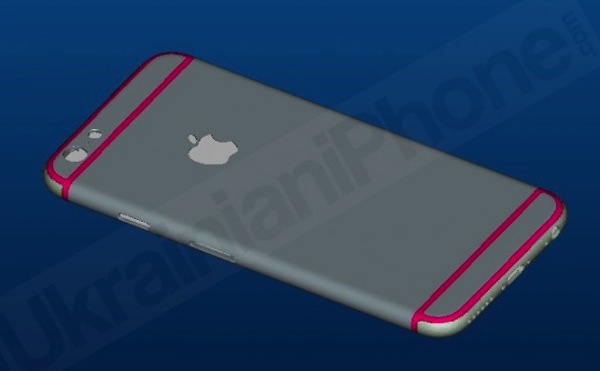 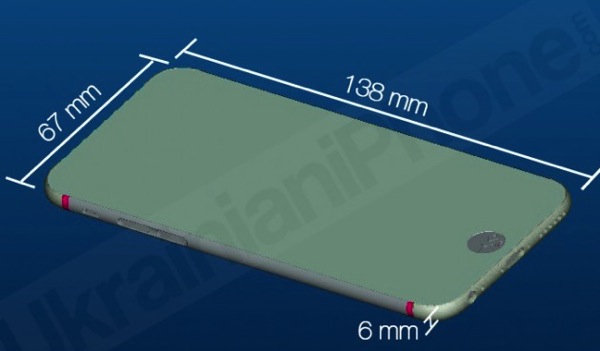 Just the other day we heard rumours the iPhone 6 would come with a curved glass screen and rounded edges.

Going from these images the top and bottom glass back from the iPhone 5/5s design is not here but rather an all metal back. The sleep/wake button has moved to the right side and there’s a round flash, instead of the pill-shaped True Tone flash cutout we know from the iPhone 5s. It’s hard to see Apple ditching True Tone in their next generation model, unless it has been redesigned.

What if this were the upcoming iPod touch you say? Well, the current iPod touch is 6.1 mm thin and I can’t see Apple going backwards in thickness for its next generation design. Of course, these images could have been easily faked so take them with a grain of salt.