Apple is planning to spend an extra $1 billion USD on expanding its Nevada data centre, alongside several further land investment in the area, in a bid to take advantage of the regional tax breaks. 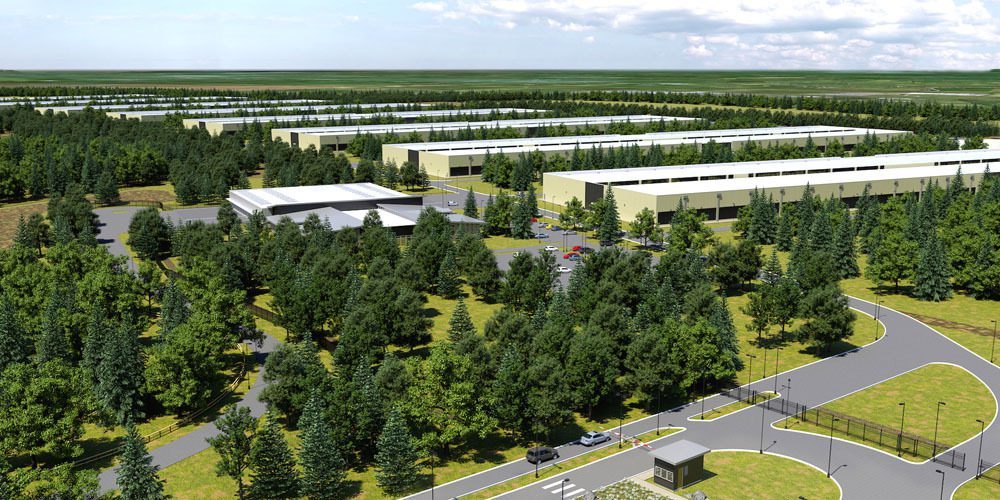 According to a new report from the Reno Gazette Journal (via 9to5Mac), the expansion of the data centre, based at the Reno Technology Park, will double the facility’s size and will provide greater capacity for Apple’s growing iCloud storage services.

“We’re excited to announce today that Apple will be increasing our investment in northern Nevada by an additional $1 billion creating hundreds of jobs in both operation and construction,” an Apple representative said, speaking before the City Council.

He continued saying that the investment will include the hiring of 100 permanent works, doubling its workforce at the existing site in the Reno Technology Center and they expect that the new construction will support an additional 300 jobs.

“That’s pretty exciting,” says Reno Mayor Hillary Schieve. “Certainly for downtown Reno and the state. We really want to be an innovative leader in technology and it proves to the rest of the world that Reno can do that.”

The tech giant had originally invested $1 billion to build the Reno facility in 2012. On confirming the project five years ago, Apple was awarded $89 million in state property and tax abatements. With the latest expansion, these benefits are expected to increase even further.

Reno is quickly becoming a popular tech hub, with many industry leaders expanding their footprint in the area, including Tesla and Switch. Google has also invested in Nevada recently, acquiring land close to Tesla’s giant battery factory, as it looks to bolster its rapidly expanding cloud storage offerings.