You Will Now See the Instagram Moments You Care About First 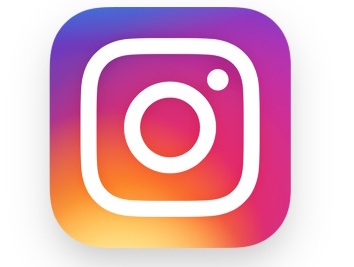 Instagram’s new way of ordering posts in feed lets you see the moments you care about first. The company first announced the feature back in March, revealing that on average, people miss 70% of their feeds. “It’s become harder to keep up with all the photos and videos people share as Instagram has grown” notes the photo and video sharing network in an official blog post.

“Over the past few months, we brought this new way of ordering posts to a portion of the community, and we found that people are liking photos more, commenting more and generally engaging with the community in a more active way. With this new ordering you won’t miss your favorite band’s video after the concert, even if it took place across the world in a different time zone.”

Instagram users will now have a feed curated via algorithm, rather than merely seeing posts in chronological order. “No matter how many accounts you follow, you should see your best friend’s latest posts”.

In other words, feeds will now be shown similar to how Facebook’s algorithm displays the News Feed. When this feature was announced, some people freaked out and told people to enable push notifications for their Instagram accounts, so friends wouldn’t miss their posts. At the end of the day, if you want to use Instagram, you have to play by the company’s rules.

You’ll see this new experience in the coming month if you haven’t already. To learn more, visit Instagram’s Help Center.

[caption id="attachment_389490" align="aligncenter" width="1400"] Image: Marcus Kane[/caption] As we count down the months to the launch of Apple's long-rumoured mixed-reality headset and, with it, an entirely new product category for the tech giant, we're starting to see more leaks and concept designs pop up. The latest concept renders of Apple's "Reality Pro" AR/VR headset imagine...
Nehal Malik
16 mins ago