Report: Google is Planning to Build Their Own Smartphone 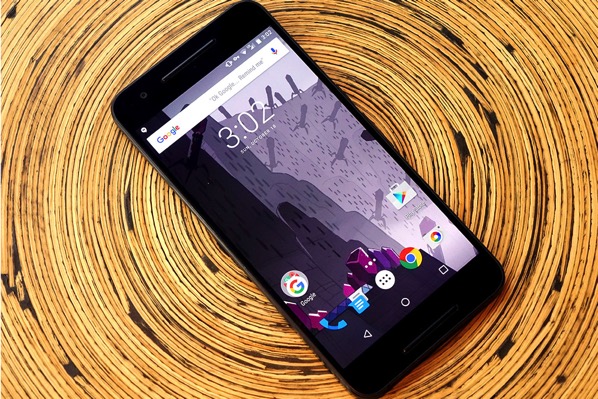 According to a new report from The Telegraph, Google is planning to release its own smartphone in order to complete directly with the iPhone.

A source familiar with the issue said that Google is in discussions with several mobile manufacturers to release a Google-branded smartphone. The company already develops Android, which runs on approximately every four out of five smartphones around the world.

In addition, the company is also in partnership with LG and Huawei to manufacture smartphones under their Nexus hardware brand.

The report notes that the Google-branded device will be released by the end of the year. Owning their own smartphone would allow the company to further control the software, security, and design. It would also allow Google to optimize the hardware to work with Android.

Last month, Google CEO Sundar Pichai said that Google was investing more effort into smartphones. Pichai also said that the company would continue to support the Nexus line, with reports suggesting that a new Nexus handset from HTC will be released later this year.