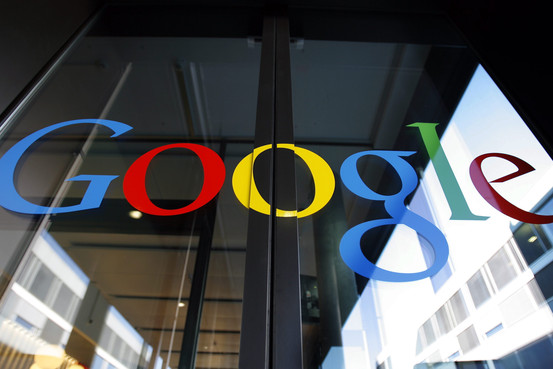 According to a report from the New York Post, Google is reportedly in talks to purchase Songza, a popular music streaming app, for $15 million.

Songza places a huge focus on curation and finding the right song to suit the moment. The app is by no means a threat to streaming service solutions like Spotify and Pandora, however, the company has integrated a few interesting features into its app that may be valuable to Google.

Songza’s daily offering even suggests music to listen to while in the bathroom. If you need to know, Johnny Cash’s “Ring of Fire” and Salt n’ Pepa’s “Push It” are top choices to listen to when in the loo, according to Songza’s website.

Songza was the first major streaming service to launch in Canada and garnered a million downloads within three months of launching in 2012.

Google already has their own streaming music service, called Google Play Music All Access, which service costs $9.99 per month and has just recently made its way into Canada.

If Google was to acquire Songza, the deal would most likely be a way for the company to make its existing streaming music service stronger. The acquisition by Google would not be for music and artist licensing deals since Google Play Music already has an abundance of content.

The news comes only a few weeks after Apple announced that it has acquired Beats Electronics for $3 billion. The purchase by Google would certainly be a much smaller one. Judging by the company’s initial offer, they don’t plan on spending a lot to acquire Songza because it doesn’t have the value and brand name such as Beats or Spotify.