Report: Why Some Canadians Aren’t Giving Up Their Flip Phones 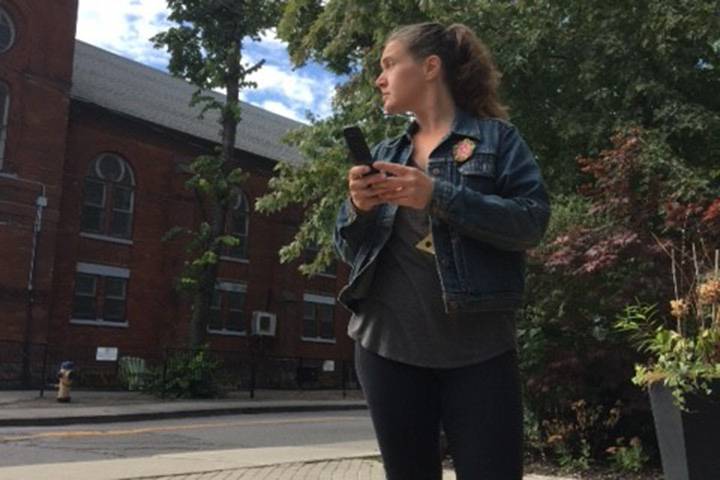 The smartphone market is bigger than ever and with Apple’s announcement of the iPhone X earlier this week, the company said that it sold more than 1.2 billion phones in the last 10 years.

Smartphones in today’s day and age are the most accessible for people, and with so many on the market, consumers have a wide variety to choose from. Toronto-based Wellness expert Anna He says that our phones are no longer just our phones, they are a part of our bodies and lives.

“They are a part of our bodies, if we lose it, we feel like we are dismembered. [Our phone] becomes an extension of ourselves and we become a bit of a superhero… we know everything.”

Despite the rapid growth of smartphones, some Canadians still enjoy the simplicity of a flip phone. Liz Dewdney, a 36-year old server and bookkeeper, says that she has been using a flip phone for years and has no reason to switch. In a statement to Global News, she said:

“Right now all I get are rectangles or a kind of alien face if someone sends me just a single smiley. I actually kind of like the aliens; they may be my favourite part of my phone.”

Dewdney says there are a lot of reasons why she still uses a flip phone. Firstly, to her, it is a lot more comfortable, easier to use, and she doesn’t have to worry about constant updates. In addition, she said that even though she can afford a smartphone, she “can think of so many better things to spend my money on.”

He said that a practical wellness tip is to slowly detach from your phone, which can actually reduce anxiety that we can from using our smartphones.