Creating HealthKit was just Apple’s first step into healthcare. But Apple wants more: It wants to help democratize medicine, Senior Vice President Jeff Williams said in an interview with the Associated Press. He said the company wants to help scientists by providing additional software for more specialized apps that use the iPhone’s capabilities and its vast user base, which is estimated at 97 million in the US alone, according to the latest CIRP study. 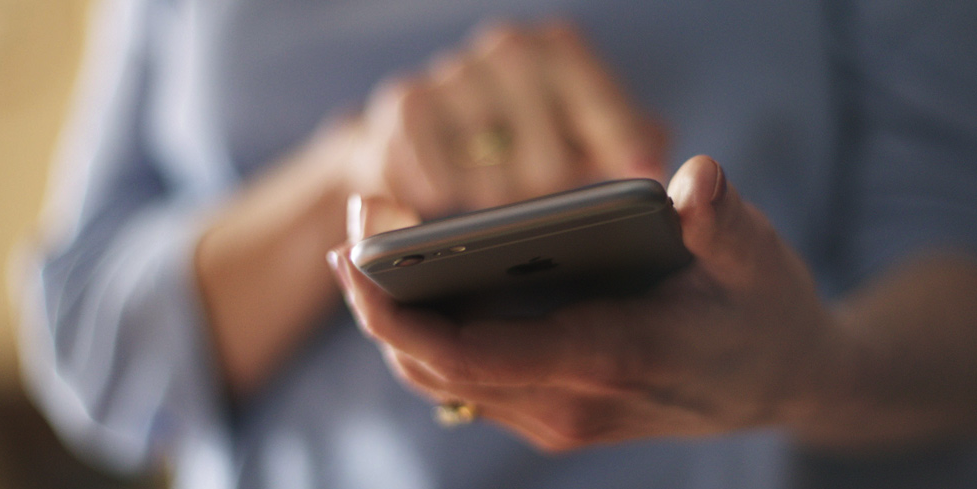 Since then, Apple has launched its ResearchKit program and six specialized apps that allow scientists to investigate Parkinson’s, asthma, heart disease, diabetes, and breast cancer, and just last month an app that collects information for a long-term health study of gays and lesbians by the University of California, San Francisco. But that’s just the start, Williams suggests.

Fact is, with the iPhone, scientists and researchers can collect data from people living in different settings and geographic areas. While traditional studies may only involve a few hundred participants, the ResearchKit allows researchers to reach thousands of people.

According to Dr. Ray Dorsey, a University of Rochester neurologist leading the Parkinson’s app study called mPower, this method allows them to collect precise readings in a more objective way than the process used in clinics.

Some apps rely on users for data input: For the app that collects data from patients with asthma, users need to breath into an inexpensive plastic device, type the data into the Asthma Health app, and then answer the questions.

Of course, since we are talking about private data, the whole platform and everybody involved need to build a track record of safeguarding the data they collect. Then the next stage follows: to incorporate data from participants’ hospital records.