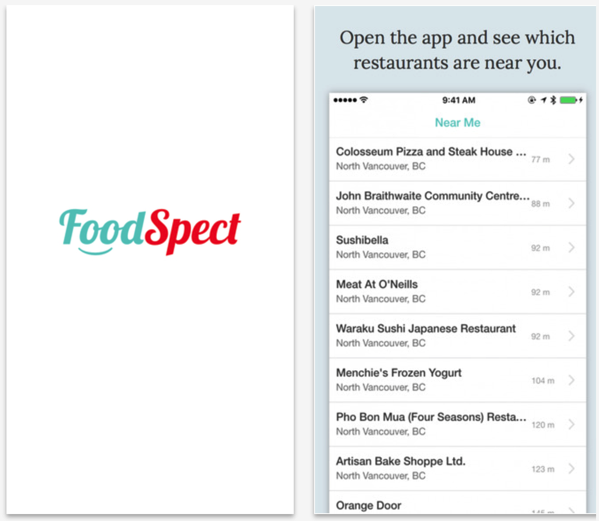 A newly released iOS app titled ‘FoodSpect’ puts the power of the health inspector in the palm of your hand by bringing restaurant inspection data right to your iPhone. While the information is already available on the web for free, it’s not easy to read. Developed by Vancouver based Earl Buchan, the FoodSpect app is available for $1.39 in the Canadian App Store and currently services the area of British Columbia.

“Now you can finally enjoy a restaurant without the worry of food borne illness or unsatisfactory restaurant conditions. FoodSpect takes the worry away from eating out. We place a lot trust in the hands of restaurants when we eat out, FoodSpect simply helps you make the right decision before it is too late”.

The app provides unbiased reporting right from the health inspectors themselves, in an easy-to-use interface. You can get answers to simple questions about your favourite restaurants such as: 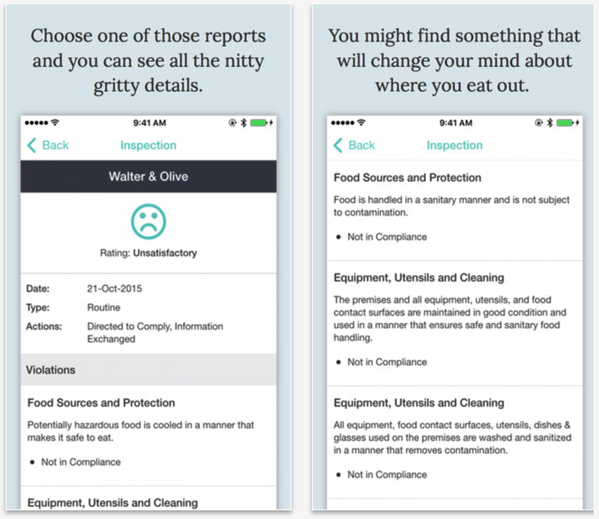 You can grab the app using the following App Store link: