As pointed out by the folks over at MacRumors, Apple has provided a special set of instructions for iMac Pro users on its Apple Configurator 2 support page, according to which restoring an iMac Pro which becomes unresponsive, requires a second Mac running macOS High Sierra with internet access and Apple Configurator 2.6 or later installed. 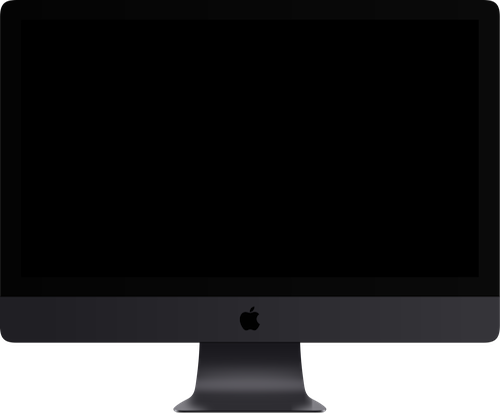 Apple notes that the iMac Pro will require connection with the secondary Mac via a Thunderbolt or USB-A or USB-C to USB-C cable. iMac Pro users will then need to plug the cable into the Thunderbolt port closest to the Ethernet port and then connect the iMac Pro to power while holding the power button. Once this is set up, Apple Configurator must be used on the second Mac to select the iBridge device and initiate the restore process.

“This restore process is similar to what must be done for an iPhone or iPad that is unresponsive, and it is necessary due to the extra security afforded by the Apple-designed T2 chip. The iMac Pro’s T2 chip is a second generation version of the T1 chip that powers the Touch Bar in the MacBook Pro. The T2 chip integrates the system management controller, image signal processor for the camera, audio controller, SSD controller, a Secure Enclave, and a hardware encryption engine.”

To learn more about restoring an iMac Pro, hit up this link.