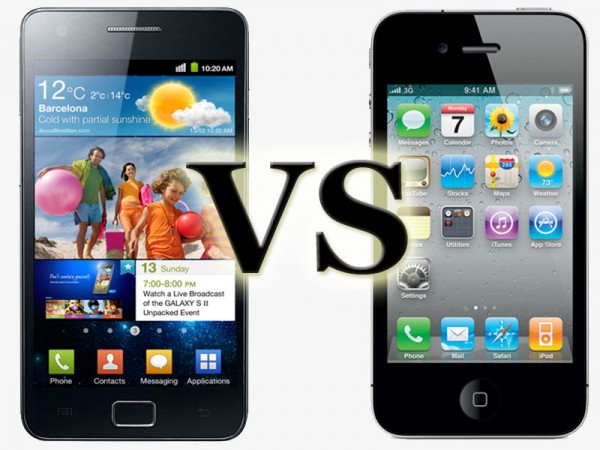 Dana Brunetti, president of Trigger Street Products, the company behind such movies and television shows as The Social Network and House of Cards, was invited to a dinner party hosted by treats! magazine editor Steve Shaw at the home of Cameron and Tyler Winklevoss, the twins who claimed they had the idea of creating Facebook before Mark Zuckerberg did.

When he first arrived at the luxurious house of the Winklevoss twins, Brunetti was greeted by a Samsung representative who gave him a brand new Galaxy S3. Brunetti was a dedicated owner of a variety of Apple products, but he politely accepted the gift.

Brunetti watched the tutorial given by the Samsung representative. During the tutorial his facial expression said, “Yeah, I’m going back to the iPhone as soon as dinner’s over.”

Shaw was Brunetti’s close friend and he said the phone felt nice in his hand, so he decided to carry both the S3 and his iPhone 4 for one month.

Brunetti was a victim of a Samsung program known as “White Glove,” a marketing effort designed to take iPhone users and have them switch to Samsung products.

“People love things that are free, particularly celebrities,” Brunetti said. “They’re the last people that need something free, but it’s smart. They wouldn’t buy it otherwise.”

Consumer Reports, along with many other companies, rank the Galaxy S4 as the top smartphone.

After using the S3 for a couple months, Brunetti also switched his iPad for a Samsung Galaxy Tab. He couldn’t stop talking about how great the widget support is on Android.

For a man who replies to 300 emails and takes 50 phone calls a day, the little features he’s found with his new devices are, “a huge time saver,” he says. “The way they’ve started to hit my industry has been pretty smart.”

Brunetti has also become an evangelist for Samsung products among his colleagues as he gets more of his friends to make the switch to Samsung. He continues to appreciate the small things that his S3 offers like shortcut gestures, the back button, and a removable battery.

He also tried the Galaxy Note, which then became “and extension of his arm.” Brunetti attempted to return to his iPhone but he couldn’t, saying “it felt like a children’s toy when I picked it up.” Against his best wishes, Samsung’s White Glove program worked.