The past 24 hours haven’t been Research In Motion. Yesterday the Waterloo-based company announced their Q2 revenue numbers and they were below estimates, disappointing investors. Revenue was expected to be between $4.2-4.8 billion, a billion below analyst estimates of $5.47 billion. Not only that, RIM will be laying off workers as well. The stock price has hit a four year low, under $28/share as of writing.

Here are some key stats from yesterday’s earnings announcement:

Notice RIM noted 500,000 shipped units of their PlayBook tablet–but did not reveal the actual numbers sold.

With all this drama occurring, this morning RIM’s sixth biggest investor outed the company and announced they will be dumping 50% of their 10.2 million shares in the company. Stephen Jarislowsky, chairman of Jarislowsky Fraser Ltd. had this to say:

â€œWe are on the way out. The stake has been reduced by more than 50% or even more…They are resting on their laurels…”

…and here’s the ultimate parting shot:

“Steve Jobs is a much better marketer than RIM”

Ouch. Will RIM be able to recover and keep up with Apple and Google? What do they need to do in order to survive? 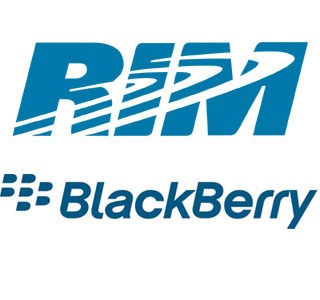