When there was a mysterious ‘Wake Up’ protest outside the Sydney Apple Store in Australia, all fingers pointed at Samsung–but we were all wrong. Turns out it was Research In Motion as they admitted the flash mob protest was theirs.

Now, their ‘Wake Up’ campaign has been revealed. Just visit wakeupbebold.com to see the final product. You’ll encounter a voiceover and text that states why you need to choose the BlackBerry Bold. 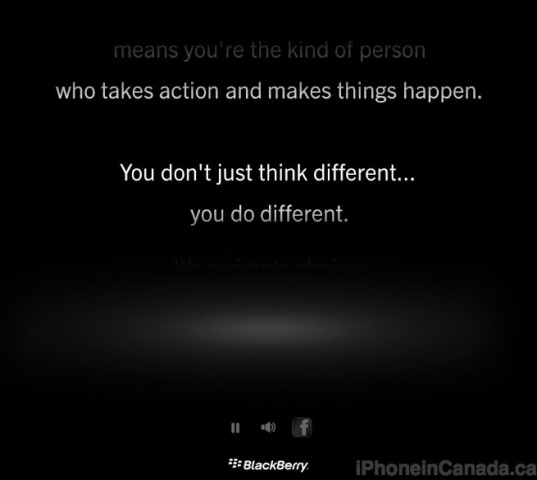 You can’t make this stuff up. Nice work, RIM.