Thorsten Heins, President and CEO of Research In Motion, has today announced in a press release that the company is going to hold the BlackBerry 10 launch event on January 30, 2013. The event is set to take place in multiple countries around the globe, where new BlackBerry smartphones and their availability will be revealed. 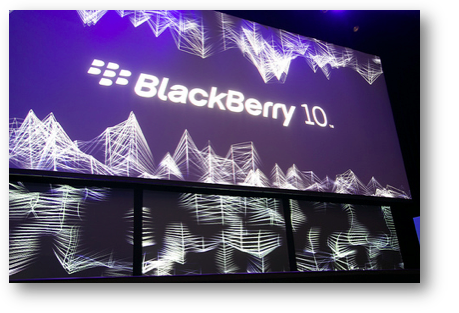 RIM’s highly anticipated BlackBerry 10 is expected to to offer exciting new features like BlackBerry Flow, BlackBerry  Hub, BlackBerry  Balance and the iconic BlackBerry Keyboard, in addition to a large catalog of leading apps from across the globe.

“In building BlackBerry 10, we set out to create a truly unique mobile computing experience that constantly adapts to your needs. Our team has been working tirelessly to bring our customers innovative features combined with a best in class browser, a rich application ecosystem, and cutting-edge multimedia capabilities. All of this will be integrated into a user experience – the BlackBerry Flow – that is unlike any smartphone on the market today,” said Thorsten Heins, President and CEO of Research In Motion. “Thanks to our strong partnerships with global carriers and a growing ecosystem of developers, we believe our customers will have the best experience possible with BlackBerry 10. We are looking forward to getting BlackBerry 10 in the hands of our customers around the world.”

So, who’s excited for BlackBerry 10?