Ring Indoor Cam Launches for $79 in Canada, Along with New Stick Up Cam 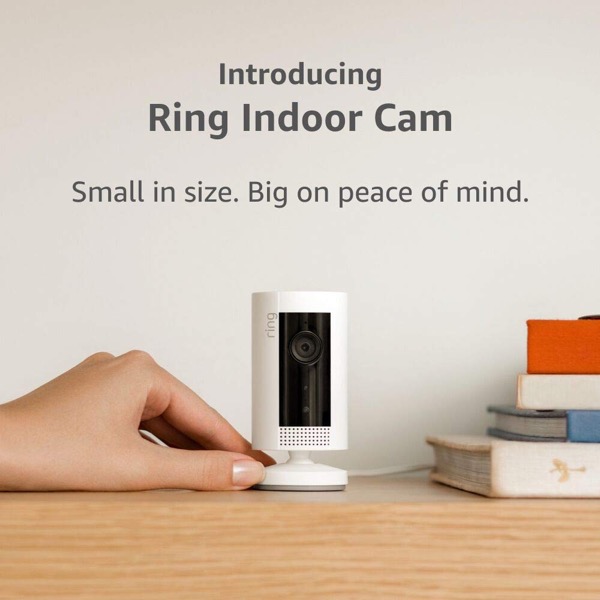 The new Ring Indoor Cam, the “most affordable camera yet”, is available for pre-order at $79.99 CAD in Canada and is available on December 4. The Ring Indoor Cam can be placed anywhere and features 1080p HD video, night vision, motion zones, motion-activated recording and works with Alexa.

Jamie Siminoff, founder and Chief Inventor of Ring, told iPhone in Canada in an issued statement, “We’re excited to bring customers our most affordable camera yet, and provide even more security options with Ring Indoor Cam and the all new Ring Stick Up Cam.” 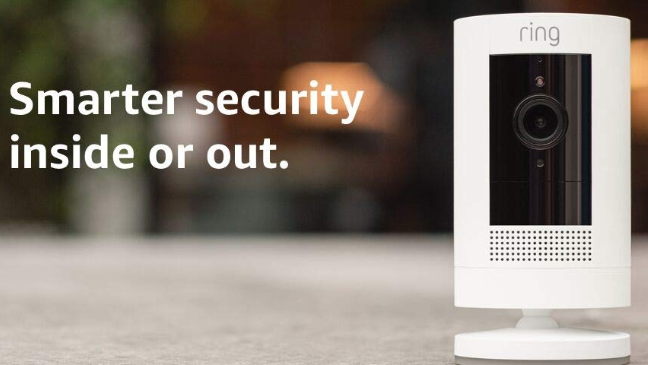 Click here to check out Ring Cameras on Amazon.ca.

Twitter Blue has once again been working on bringing its edit button to the fold. In a new tweet, the premium subscription of the social media platform shows off how the edit function will work both in terms of the user tweeting as well as the general audience seeing the changes. Earlier in September, Twitter...
Steve Vegvari
38 mins ago