Ring Video Doorbell Recalled in Canada and U.S. Due to Fire Hazard 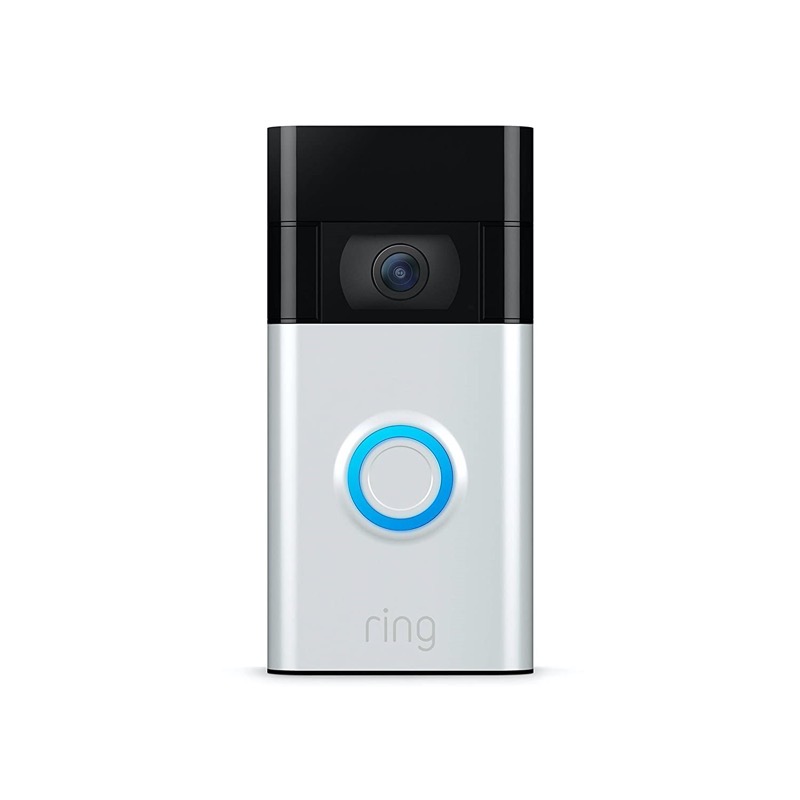 Amazon-owned Ring is has announced a recall of its second-generation Video Doorbell, over fire hazard concerns.

Health Canada and the U.S. Consumer Product Safety Commission (CPSC) made the joint announcement on Tuesday. 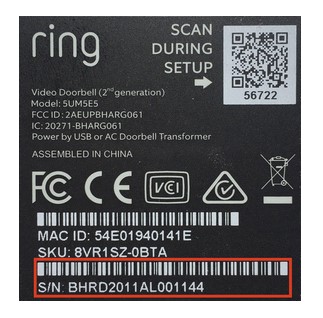 The issue at stick is the Ring Video Doorbell (2nd gen) can overheat “when the incorrect screws are used for installation, posing fire and burn hazards,” said Health Canada.

The hazard is when consumers install the doorbell with included wood screws instead of the security screws. The wood screws can damage the battery and cause the latter to overheat, posing a fire or burn hazard. The fire hazard only applies if consumers have installed the doorbell incorrectly with wood screws.

Health Canada said, “If the doorbell is installed correctly, there is no risk to consumers or potential hazard present.”

Since November 5, one incident has been reported in Canada, but no reports of injury. In the U.S., however, 85 reports were sent in and 23 reports of property damage, along with 8 reports of minor burns.

Consumers are being told to uninstall these affected Ring Video Doorbells immediately and contact the company to get new installation instructions. Ring has also reached out to those with affected units.

These second-generation Ring Video Doorbell units were sold from June 2020 through October 2020.