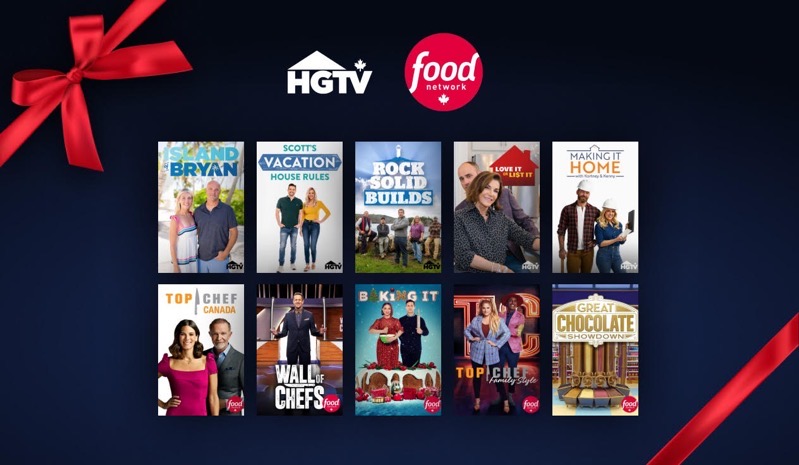 RiverTV announced this week it has added two new channels to its live streaming TV lineup: HGTV and Food Network.

The service from VMedia costs $16.99 CAD per month and has been adding more channels in the past six months, including CBC local stations, CBC News Network, Bloomberg Quicktakes, Allied ESports and World Poker Tour. As long as you have internet at your house, you can stream RiverTV.

The streaming service targeting ‘cord cutters’ also integrates with Apple’s single sign-on service, plus supports Siri for the discovery of shows and content.