With Apple’s ‘Let’s Talk Event’ set to take place on Tuesday, more carriers have slashed their iPhone 4 prices. Telus was the first to initiate when they dropped their price to $99 on a three year term back in mid-August, with the ‘promo’ price set to expire on October 3rd. Bell did the same a few days later. Now, it appears Rogers and Fido have finally joined the party, just days before the announcement of the rumoured iPhone 4S and cheaper iPhone 4.

Both the Rogers and Fido website now show the iPhone 4 in 16 and 32 gigabyte capacities for the price of $99/$199 respectively, on three year contracts. Fido’s website mentions quantities are ‘limited’ at both Fido stores and resellers.

iPhone price drops occur regularly when a new model is set to launch. Rogers and its subsidiary, Fido, both took the longest to drop their iPhone 4 prices quietly. If you’ve been waiting to upgrade to the iPhone 4, you will now have choice to purchase the phone for $99 from the ‘Big 3’. 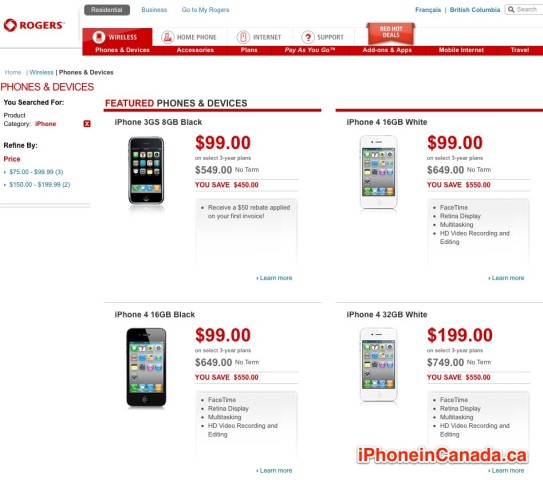 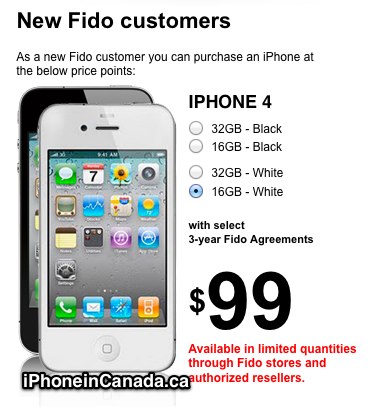 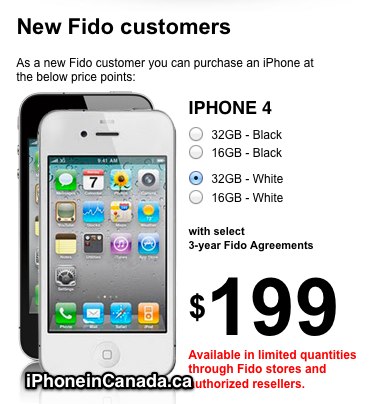 Anyone out there jumping on these $99 deals, even with the three year contract?

[Thanks for the email, qiushui!]

On Saturday evening there was a Twitter Spaces hosted by Mario Nawfal along with Kim Dotcom, which Elon Musk joined in from using Starlink on his private jet as it took off. The topic was to cover the Twitter Files shared by the social network recently, but Musk also talked about various issues, including advertising […]
Gary Ng
8 mins ago