The iPhone 5 price wars are officially on from TELUS, Bell and Rogers. The latter first launched a sale on 16GB and 32GB models, $99 and $199 on three year terms respectively. Yesterday, Bell and TELUS responded by price matching Rogers but the latter went one step further and discounted 32GB and 64GB models to $149 and $199 on three terms.

Today, not to be outdone, Bell and Rogers have price matched the 32GB and 64GB model prices offered by TELUS, as noted on their websites: 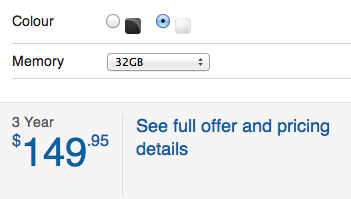 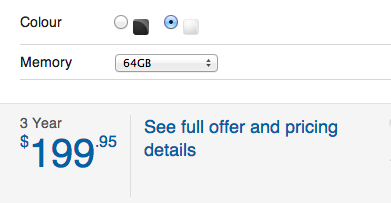 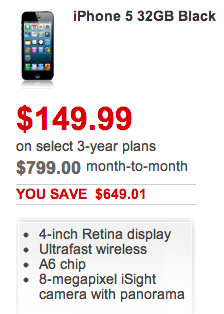 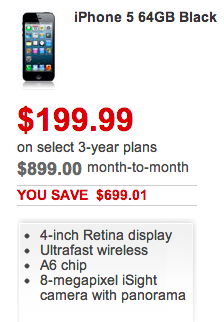 If you haven’t jumped on the iPhone 5 and are into subsidies in exchange for signing three year contracts, these are some pretty hot deals on the latest smartphone from Apple. With rumours of an iPhone 5S launch this summer, these discounts seem to corroborate new iPhone hardware is coming sooner rather than later.

Apple announced this week its Maps team will be driving and walking across six Canadian cities next week. The Apple Maps team will be in Toronto, Montreal, Calgary, Vancouver, Edmonton and Ottawa from Monday, August 8, 2022. Apple says they will be “driving vehicles and wearing specialized backpacks with equipment to help us build the...
Gary Ng
9 hours ago