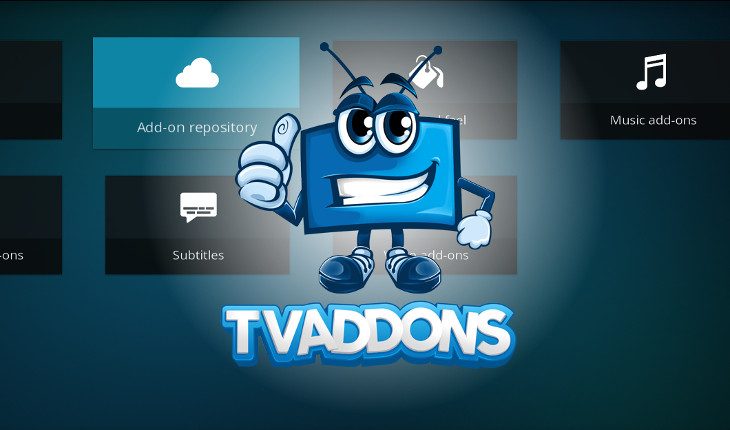 Rogers, Bell, and Videotron have won the latest round in court against Kodi TVAddons operator, which alleges that TVAddons violates commercial copyright rights.

Three Federal Court of Appeal judges unanimously ruled that the court should not have disallowed a court order that permitted a search of TVAddons operator Adam Lackman’s home. The panel of judges awarded all three carriers $50,000 in court cases. The court case is now being allowed to proceed to trial.

On Wednesday, Lackman posted a statement asking supporters to help him fund the legal battle. Lackman argued that the TVAddons website provides software add-ons for the Kodi media player.

Bell said that TVAddons supplies users with access to add-ons that infringe on Canadian copyright.