The report highlights both the upper-crust establishment figures who dominate the society pages and the self-starters who built their empires from scratch. According to the survey the Thomson family, who own the Reuters news service, were number one on the list with a net worth of $36.76 billion. The Thomson family gained approximately $6 billion to their net worth year-over-year. 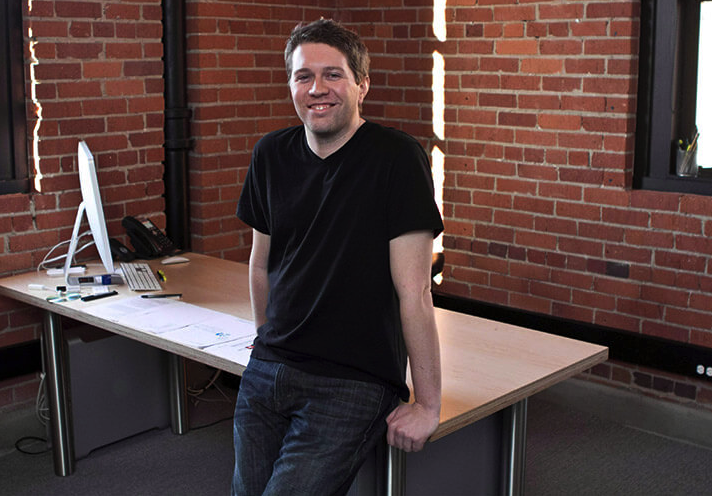 The most notable change on the list was the arrival of Uber’s co-founder Garrett Camp, who is now Canada’s third-richest person with a total net worth of $9.18 billion.

Camp was still a grad student when he assisted in launching Stumbleupon in 2002. In 2008, while struggling to get a cab on a snowy night in Paris, he and Travis Kalanick came up with the idea of a ride service that you could order using your smartphone, which we now know as Uber. 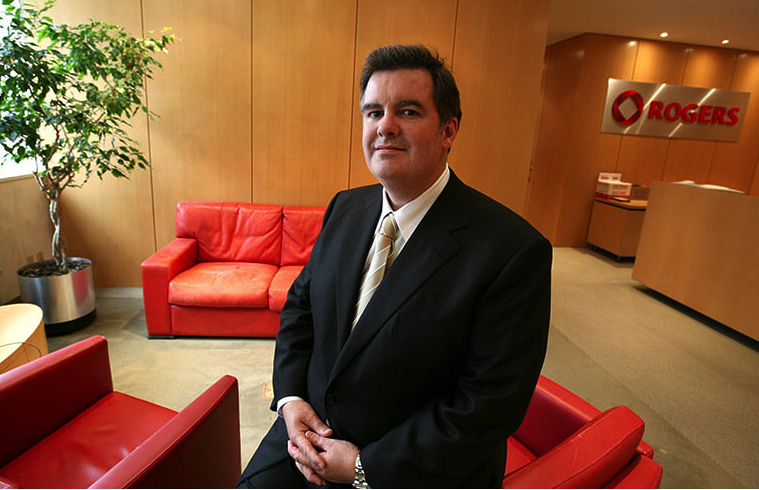 Another notable family on the list is the Rogers Family, who ranks fourth on the list with a total net worth of $8.86 billion. Check out Canadian Business magazine for the complete list.

The Canadian Radio-television and Telecommunications Commission, the country’s broadcasting and telecommunications regulator, announced on Monday morning its website and phone lines are down for the count, in what appears to be an unscheduled outage. “Please note that our website, its related applications and phone lines are temporarily unavailable, we will update you as soon as […]
Gary Ng
41 mins ago