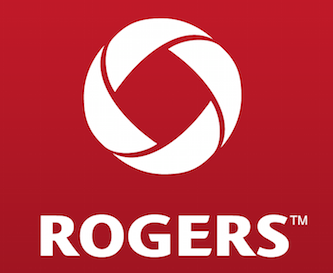 After a severe ice storm rolled through southern Ontario this weekend, Rogers is taking steps to help hundreds of thousands of residents who are still without power.

Partnered with the Canadian Red Cross, Rogers will help pay for shelters being run all across the province and will provide hygiene kits for those that need them. They are opening 89 retail store locations and encouraging residents to stop by and use the store’s Wi-Fi, charge their devices, and use courtesy phones and laptops to stay in touch with loved ones.

“All hands are on deck and working around the clock to restore services to our customers as quickly as possible. In addition to restoring services, we’re supporting the Red Cross, opening up our retail stores and continuing to look for ways to help those in need.”

In addition to leaving many people with no power, extreme weather conditions have also affected Rogers services, including Internet, home phone, and television, for some customers. Rogers says 95 percent of all wireless services are available.

Officials are urging people to check on any vulnerable or elderly neighbours who may have been impacted by the severe weather. Tim Hoswitschka, Director National Corporate Relations for the Canadian Red Cross, said:

“The Red Cross appreciates Rogers generosity in helping the people affected by the ice storm. Funds will be used to help with our warming stations and shelters, where we have operations.”

Let us know in the comments below if you were affected by the ice storm that hit southern Ontario.