A new promo within the app shows you can now get ‘unlimited’ 3G streaming until October 31st. So your $5/month charge will allow you to watch sports and other programs for as much as you want until the Fall. Let us know if you jump on this. 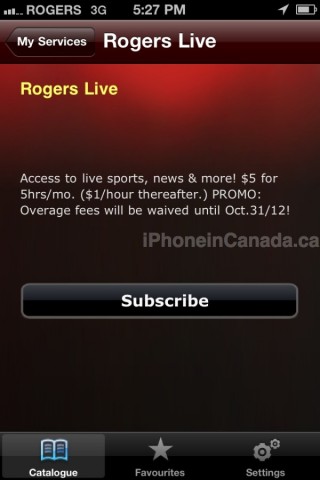 Taiwan Semiconductor Manufacturing Co. (TSMC), Apple’s primary chip supplier, will also produce advanced 4-nanometer chips at its $12 billion USD under-construction manufacturing facility in the U.S. state of Arizona — reports Bloomberg. The information comes from people with knowledge of the matter, who said TSMC will announce the new plan next week during a ceremony at...
Nehal Malik
27 mins ago