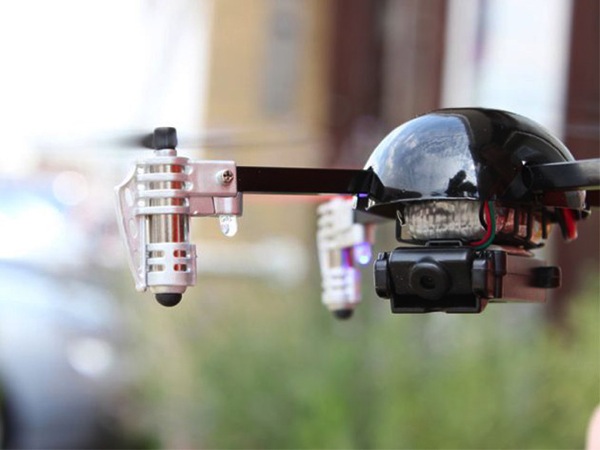 According to a report from the Financial Post, Rogers is starting to use unmanned aerial vehicles (UAVs) to provide data to people instantly. The efforts come as the demand for real-time streaming data rises.

Businesses continue to find more and more applications for drones, from security to crops. Director of partner programs and enablement at Rogers Stefan Galloro said that the need for real-time data transmission will continue to grow as technology advances. He said:

“We’re on the cusp of the commercial availability of what we can do in UAVs. It can minimize risk, it can minimize labour costs.”

The technology is still in its infancy and there have already been questions regarding user privacy and security. Given that this would be used for cellular data, the information could be sensitive. Galloro asked if the information needs to be secured and he got an answer from Rogers’ manager of technical sales for global machine-to-machine and internet-of-things partnerships Henry Wilsenack, who said:

Ultimately the decision is up to the drone manufacturers to decide what kind of security measures to put on the device, so they must be designed with the customer in mind.

In October, Telus announced that it would begin using drones to repair their cellular towers. They were the first carrier in Canada to adopt drone technology.