Looks like Canada’s ‘Big 3’ carriers have had a blockbuster weekend for iPhone 5 pre-orders. Here are some statements provided to us by TELUS and Rogers via email:

“Pre-order sales over the weekend were great. We have seen a solid increase in orders from previous years which is likely due to the excellence of the TELUS pre-order system, our improvements over last year allow both existing and new customers to purchase in advance online or in-store. We want to ensure our clients have the best way to get a phone in their hand as quickly and as easily as possible.”

“Response has been phenomenal. While we can’t comment on specific numbers, we can say that it’s been one of the best releases to date. Customers seem to be really excited about the LTE functionality. Also, we’ve had great feedback to our limited time offer where we guarantee it will ship within two weeks or we’ll give you a $50 credit.”

Over at MobileSyrup, Bell told them the following:

“Interest in iPhone 5 has been so strong that we’ve closed pre-orders. We think people are excited to sign up with Bell because we offer the country’s largest LTE network and unique services like our leading Mobile TV offering.”

Update: Bell’s statement to us:

Interest in iPhone 5 has been so strong that we’ve closed pre-orders, in order to be sure that we could fulfill all pre-orders we received. We think people are excited to sign up with Bell because we offer the country’s largest LTE network and unique services like our leading Mobile TV offering. iPhone 5 will be available Friday Sept 21 at Bell stores, The Source, and online at Bell.ca (select stores will even be open early on launch day).

Apple has shared another informative video on its YouTube support channel, and this one explains how you can use two cellular lines on a single iPhone with Dual SIM support using an eSIM or a digital SIM. For those who don’t know, an eSIM is a digital SIM that allows you to activate a cellular...
Usman Qureshi
20 mins ago

Google on Thursday shared a teaser video for its first smartwatch, dubbed the Pixel Watch, ahead of its expected announcement at a launch event confirmed for October 6. Check out Google's full Pixel Watch teaser below: https://www.youtube.com/watch?v=_p7v1PTABSU The teaser introduces us to the design of Google's oft-rumoured smartwatch against the backdrop of some thumpy music,...
Nehal Malik
25 mins ago 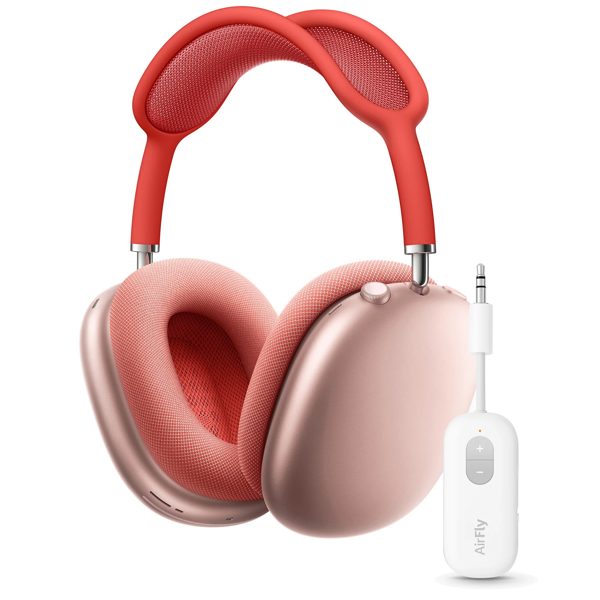 Twelve South has just refreshed its popular AirFly BlueTooth transmitter with an improved battery and a lower price tag. It now sports a 20+ hour battery and a new battery indicator so you know when it’s time to recharge. For those who aren’t familiar, Twelve South AirFly is a wireless transmitter that lets you use...
Usman Qureshi
30 mins ago