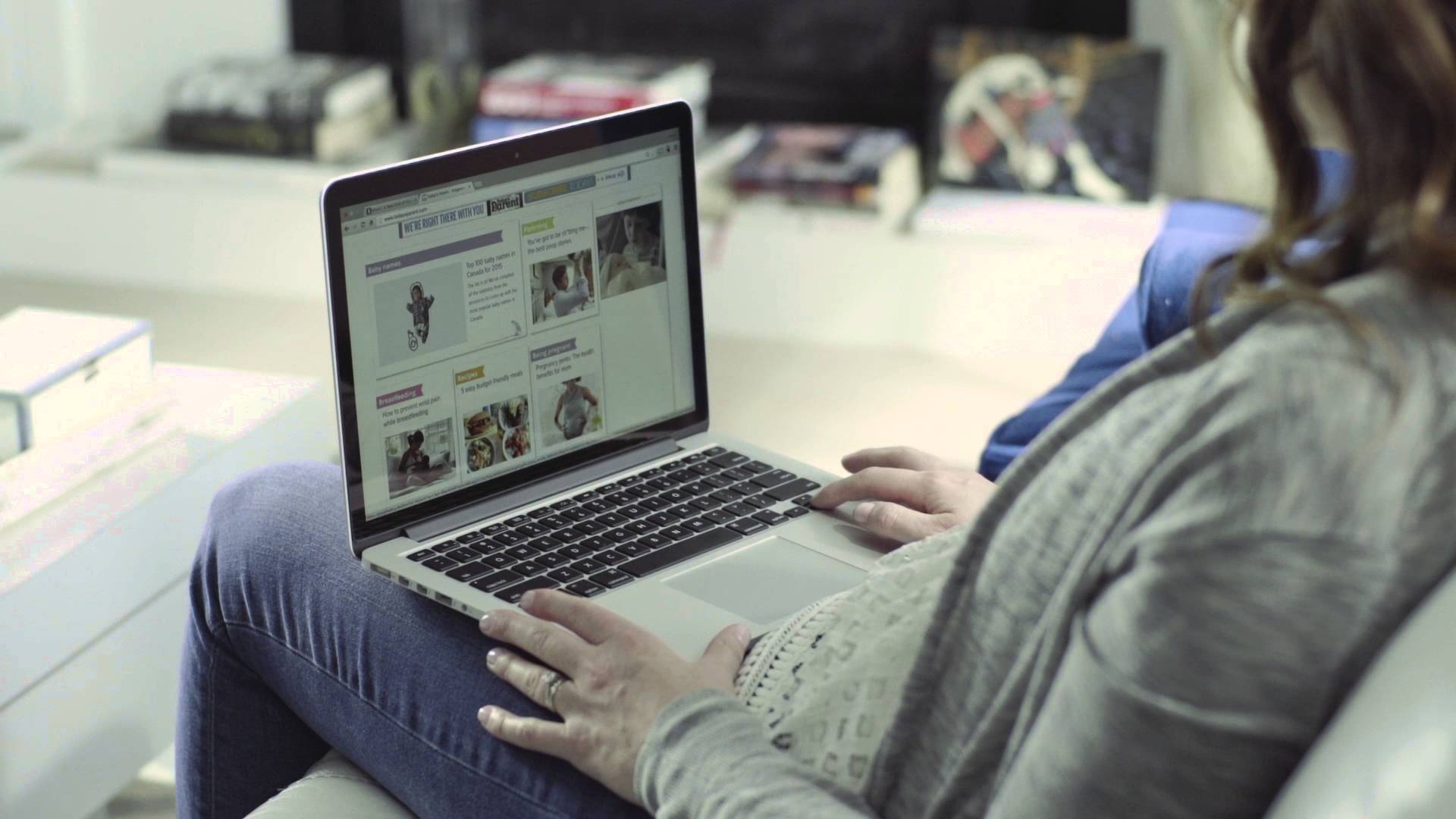 Rogers announced today it will be launching its Ignite Gigabit Internet service in Ottawa on Canada Day.

“Rogers Ignite Gigabit Internet is ideal for these connected households with multiple devices – at top speeds, customers can download an HD movie in less than 30 seconds, a full album in less than one second, and a game in about five minutes. Customers get even more value when they combine our fastest unlimited Internet with our great cable and home phone offers.”

In a statement, President and CEO of Ottawa’s Chamber of Commerce said:

Rogers will be rolling out its fastest Internet speeds across neighbourhoods in the nation’s capital starting on July 1st for $149.99 per month. Rogers’ plan is to deliver gigabit internet service to over four million homes by the end of 2016.