Rogers has today announced the launch of its new wireless home internet service across more than 100 communities in Southwestern Ontario, including areas around Halton Hills, St. Catharines, and Niagara Falls. 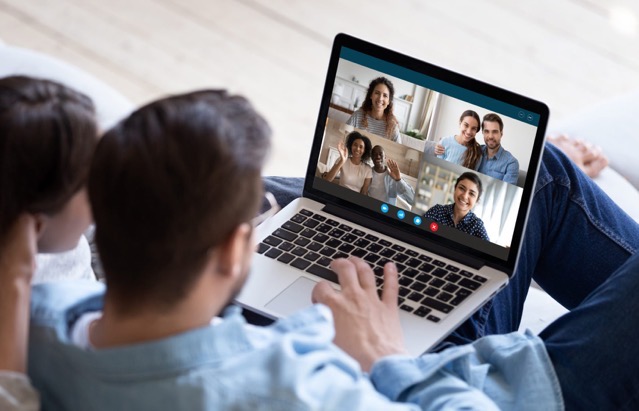 Rogers wireless home internet service leverages the company’s expansive wireless infrastructure to deliver broadband to the home. Select towers are equipped to support the increased usage, and small antennas are set up on customer’s homes and positioned towards the towers to transmit the signal.

Rogers Internet 25 wireless service is available with download speeds of up to 25 Mbps with plans starting at $69.99 CAD for 100 GB of data usage per month.

“With wireless home internet, Rogers can reach more Canadians in smaller, rural communities that today either have no or limited broadband options, making it easier to work, study and socialize from home,” said Rogers SVP Eric Bruno.

“Today, access to reliable broadband is a necessity for Ontario families – especially in our rural communities,” said Ernie Hardeman, Minister of Agriculture, Food and Rural Affairs and MPP for Oxford. “It is fantastic to see this initiative by Rogers, which will help connect more people in remote and rural areas with home internet service and provide more opportunities for employment, education and communicating with friends and family.”

Last week, Rogers announced its plans to bring broadband services to the communities of Drumbo and Gobles in Oxford County in partnership with Southwestern Integration Fibre Technology Inc. (SWIFT).

Apple has just rolled out a redesign for its official website, introducing an all-new navigation bar with fancy drop-down menus on both desktop and mobile. As spotted by Parker Ortolani, the updated drop-down bar makes it easier to navigate the website and relatively faster to get to individual product pages. All-new https://t.co/pXaoM71lcY nav bar with...
Usman Qureshi
2 mins ago

According to leaker @Jioriku, Apple will soon launch the Beats Fit Pro wireless earphones in Volt Yellow, Coral Pink, and Tidal Blue colours. Although Apple is yet to make an official announcement, MacRumors claims to have spotted listings for the new colours on some Apple reseller websites in Europe. Similar to the AirPods Pro, the...
Usman Qureshi
20 mins ago

Google's parent company, Alphabet, on Monday started notifying employees in Canada of job cuts, according to a spokesperson for Google (via The Globe and Mail). The news comes a little over two weeks after Alphabet CEO Sundar Pichai announced the company would be laying off 12,000 employees (or 6% of its total workforce) across its...
Nehal Malik
33 mins ago