In an official blog post, Roku has called out Google for making anti-competitive demands after months of failed negotiations to maintain the YouTube app on its streaming devices. 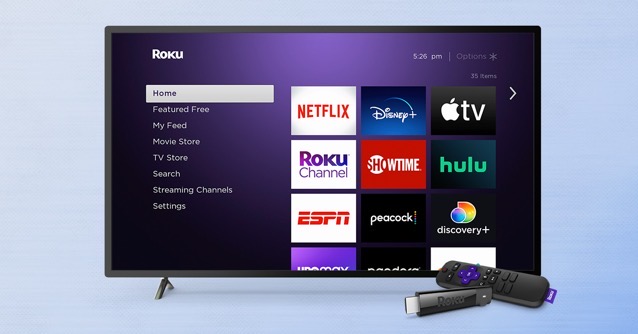 According to Roku, Google has said that it would end all distribution of YouTube on new Roku devices after December 9th. “Doing business with an enterprise as powerful as Google creates complex challenges,” said Roku in its blog post.

Roku also highlighted that Google’s requirements give it access to vast amounts of consumer data related to what Roku users watch on their devices. “Our concerns with Google are not about money. We have not asked for a single change in the financial terms of our existing agreement.”

“Google discriminates against Roku by demanding search, voice, and data features that they do not insist on from other streaming platforms,” Roku added.

“Since April, we have been working to renew our partnership with Google to continue to offer YouTube TV to our shared customers, and we made a commitment to keep the YouTube TV service available to existing YouTube TV users while we attempt to resolve our concerns. ​

Google’s actions are designed to stifle competition and harm consumers which is why there is broad bipartisan support in Congress today to reign in monopoly abuses. We will continue to try to keep YouTube (and YouTube TV) available for Roku customers, and will provide updates as appropriate.”

Roku says it will continue to share updates on the matter via its blog.