While announcing its new Apple TV+ video streaming service at a special media event in Cupertino, California yesterday, Apple revealed that users will be able to enjoy its upcoming service not only on Apple devices but also on a variety of third-party streaming platforms, including Roku. 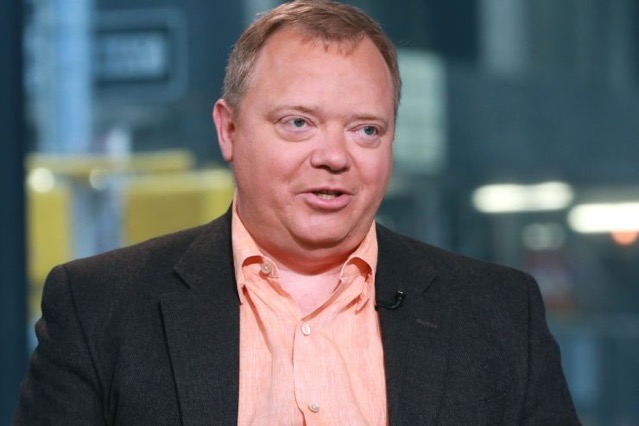 In an interview on CNBC, Roku CEO Anthony Wood has explained why in an unprecedented move, Apple has decided to put its new streaming TV service outside its famous walled garden. “Apple sees value in breaking down its walls to reach cord cutters who have already flocked to other platforms”, said Wood.

According to a recent report, Roku held 37% of the market share of streaming media players as of early 2018, while Apple TV held a maker share of only 15%.

“Obviously, they’re counting on jump-starting [the streaming service] with all of their iPhone and iPad and Mac customers,” Wood said on CNBC’s Squawk Alley. “But actually, smart TVs are the way that most streaming services, long-form streaming services are viewed by customers. That’s where they spend most of their hours. And so for any kind of service like that to be successful you want to be on the leading streaming TV platforms.”

While Wood did not comment on which companies he expects to dominate in streamed content, he did note that the plethora of options is introducing “the golden age of TV.”

Wood was spotted yesterday at the staging area of the Steve Jobs Theater, ahead of the start of Apple’s keynote, suggesting a partnership announcement was coming. Apple ended up announcing Roku and Amazon Fire TV, along with smart TVs, would get the new Apple TV app.

Earlier today, Roku announced the launch of CNNgo for Roku devices in Canada.