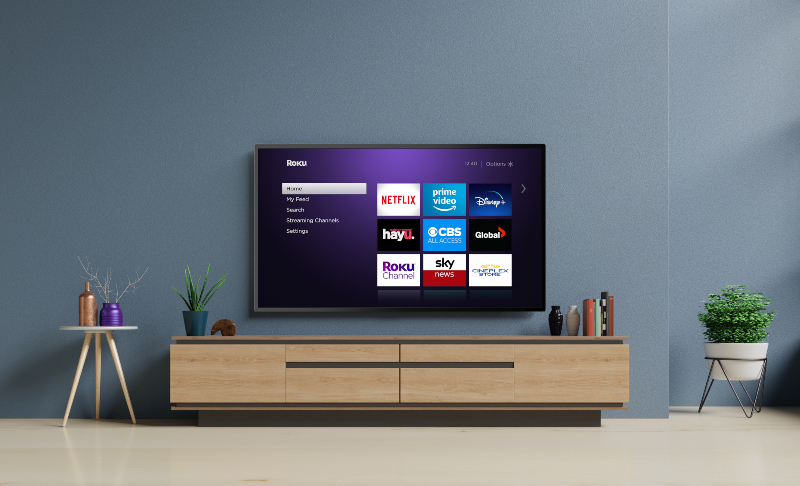 Roku has announced the company has surpassed a milestone of 50 million active user accounts, reaching 51.2 million for the fourth quarter ending December 31, 2020.

For streaming hours, Roku says they estimated 17 billion hours in Q4, for 58.7 billion total in 2020, which it says is an increase of 55% year-over-year for the quarter, and full fiscal year.

“I’m excited that more than 50 million households now turn to Roku for their TV viewing,” said Roku CEO Anthony Wood, in an issued statement to iPhone in Canada. “The world is moving to streaming and we look forward to continuing to help viewers, advertisers, content publishers, and TV manufacturers succeed in the Streaming Decade.”

Roku also shared search data for 2020. The most searched person was Adam Sandler. As for monthly top searches:

As for the Roku Channel, which offers free ad-supported content, Roku says in Q4, it reached roughly 61.8 million people in U.S. households.