According to a report by BusinessInsider, Apple’s forgotten cofounder Ronald Wayne is selling his final collection of early Apple documents for tens of thousands of dollars. For those who aren’t aware, Ronaly Wayne was one of three people to sign Apple Computer’s original founding contract in 1976, the other two being Steve Jobs and Steve Wozniak. 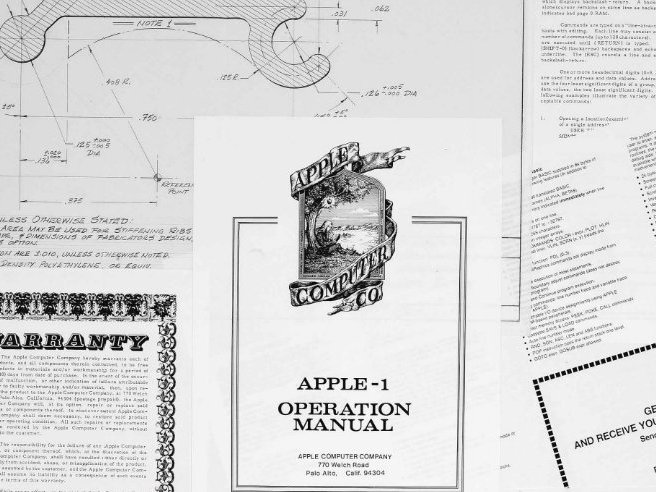 Wayne was given a 10% share in Apple at the time, but he sold it for $800 soon after because he was burned by past business failures and he didn’t want to be personally liable for any Apple Computer debt. “No, I don’t regret the decision,” Wayne said in an interview with Computer World. “My passion was not computers. I had put my two cents in and was glad to help”.

Below are the contents of what Wayne is offering for sale on Christie’s, with the sale starting Dec. 11 and worth estimates between $30,000 and $50,000:

The Canadian Radio-television and Telecommunications Commission, the country’s broadcasting and telecommunications regulator, announced on Monday morning its website and phone lines are down for the count, in what appears to be an unscheduled outage. “Please note that our website, its related applications and phone lines are temporarily unavailable, we will update you as soon as […]
Gary Ng
43 mins ago