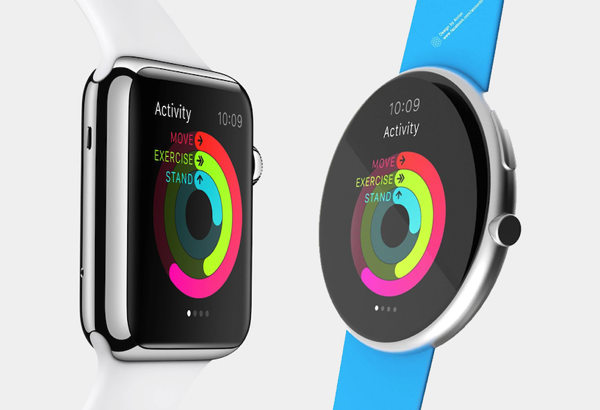 The Apple Watch, despite not having a specific release date other than ‘early 2015’, continues to dominate headlines. Apple’s foray into the smart watch category so far seems to have impressed even those with the most discerning eye.

But what if Apple had decided to release a watch with a round face instead of a rectangular one? In other words, what would a cross between the Apple Watch and the Moto 360 look like?

Designer Alcion shared his concept with The Verge to show off what it would look like. The design is compelling as it retains the digital crown, side button, but comes with a traditional watch look, in the Apple Watch, Apple Sport and Apple Edition lines. 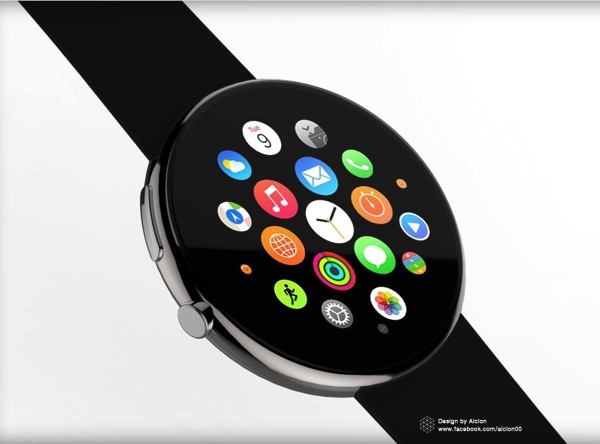 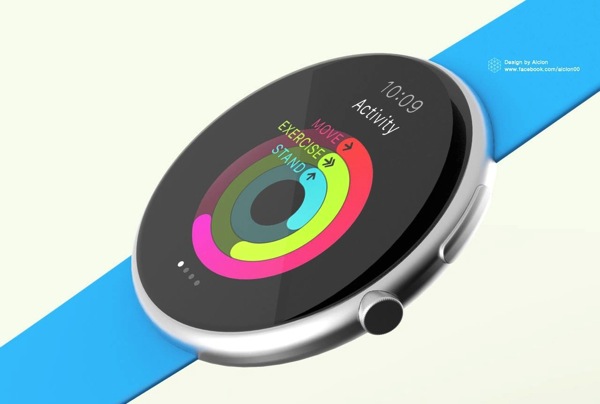 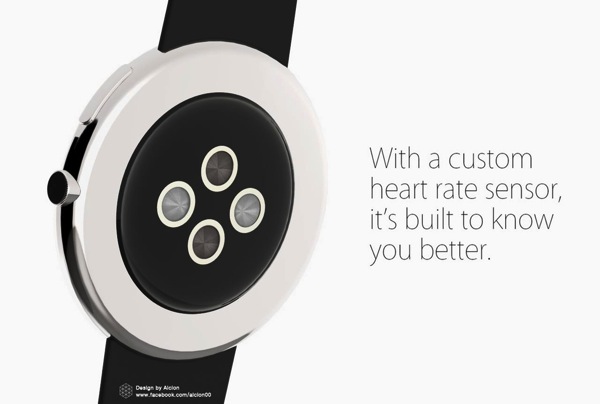 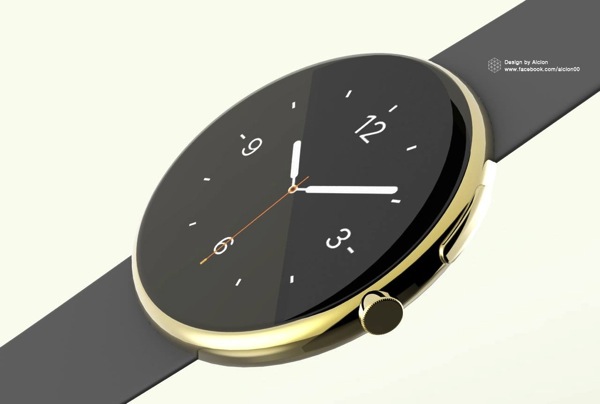 Apple design chief Jony Ive did say the company went through ‘millions’ of versions and also noted along with iPhone 6, the new timepiece is the design team’s “best work yet”.

What do you think of this round Apple Watch concept?