In an interview with Fortune at the American Public Transportation Expo in Atlanta, RouteMatch VP Pepper Harward has revealed that they are developing a one-size-fits-all transit app that will roll out within the next eight months in nine city markets, including Toronto, Dallas, Phoenix and Sydney. The app will let users pay for all modes of transport used, whether it’s public transit, ride-sharing, and so on, in a single transaction. 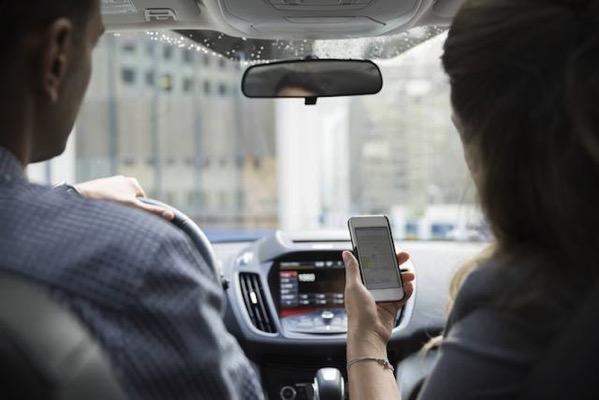 RouteMatch, which specializes in passenger transportation, wants to simplify daily commutes by making it possible to take an Uber, subway or bus using a single app. “Too often right now you see multiple apps from a single agency that serve up different customers,” Harward said, while continuing that the new plan could revolutionize city transit.

“It could piece together multi-mode itineraries into a single journey. So, for example, an Uber trip for the first mile, drop them off at the rail station, rail station takes them to a certain point, and then pick-up with maybe their own on-demand service for the last mile,” added Harward.

Transdev, a transportation provider that operates in 19 countries, has also developed two platforms that will merge into a single application by the end of the year, company officials said. Dick Alexander, executive vice president of business development at Transdev North America, predicts the technology Transdev and RouteMatch are pioneering will be widely used within three years.

Transit agencies are now beginning to understand that coordinating transit services with other transport providers like ride-share and bike-share companies is the future of our industry.